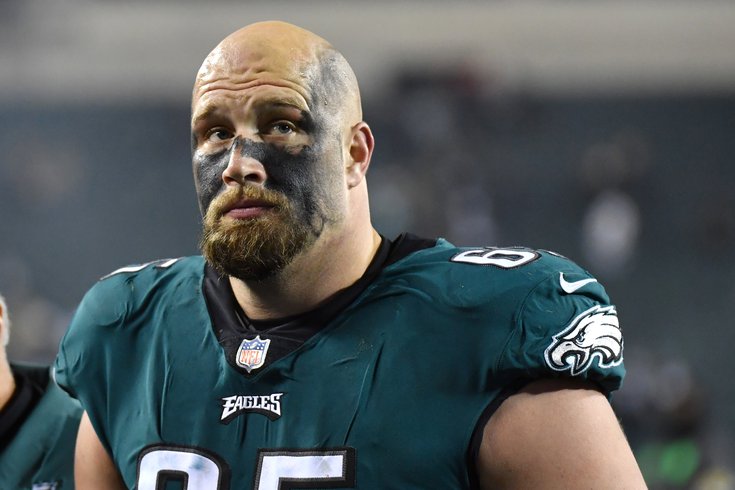 Lane Johnson got some rest on Thursday. If you clicked in panic thinking Lane had an injury, sorry about that.

The Philadelphia Eagles suffered their first season-ending injury of note Week 1, when they lost DE Derek Barnett with a torn ACL. Still, they remain very healthy relative to the rest of the NFL. In Week 2, they'll face another very healthy team in the Minnesota Vikings.

• Landon Dickerson was already sort-of-but-not-really on the injury report with a rest day on Thursday. Now he's a legit addition with an illness.

• The Eagles have no players listed with injury designations heading into a game for the second straight week (if we're not including guys on IR or PUP).

• Andrew Booth was the Vikings' second-round pick this year. He played two special teams snaps Week 1 against Green Bay, but did not play in the regular defense.

• Lewis Cine was the Vikings' first-round pick this year. He did not play against Green Bay Week 1. He will likely make his professional debut against the Eagles.

• DE D.J. Wonnum was added tot he injury report. He's not a household name, but he's a productive player. In 2021, Wonnum had 47 tackles, 8 sacks, and 4 batted passes. He also had a sack Week 1 against Green Bay.

• Booth is out, but the Vikings are extremely healthy.