So far, five people returned more than $11,000 to police, addition to the $205K recovered at the scene 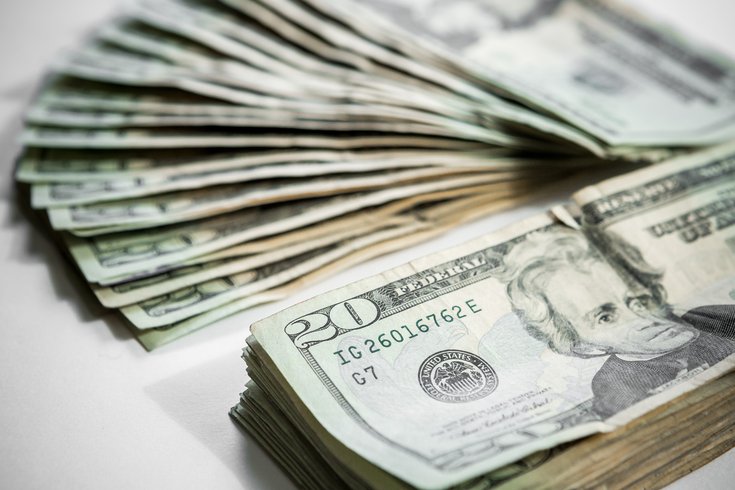 Police in East Rutherford, New Jersey, are still searching for flyaway cash that had fell out of an armored truck last week.

According to the East Rutherford Police Department on Twitter, at approximately 8:30 a.m. on Thursday police received calls that an armored truck was spilling cash onto the westbound lanes of Route 3.

NJ.com reported the money came from a Brink's truck whose doors had opened up, and according to the New York Times the vehicle's doors had malfunctioned. Police said motorists got out of their vehicles to collect the money, causing multiple crashes on the road.

According to police, as of Dec. 14, five individuals had returned a total of $11,090 to the station, with $293,535 still outstanding. There was no update on the returned money as of Monday morning.

Videos on social media of the incident showed money whipping in the wind and cars in a standstill on the highway.