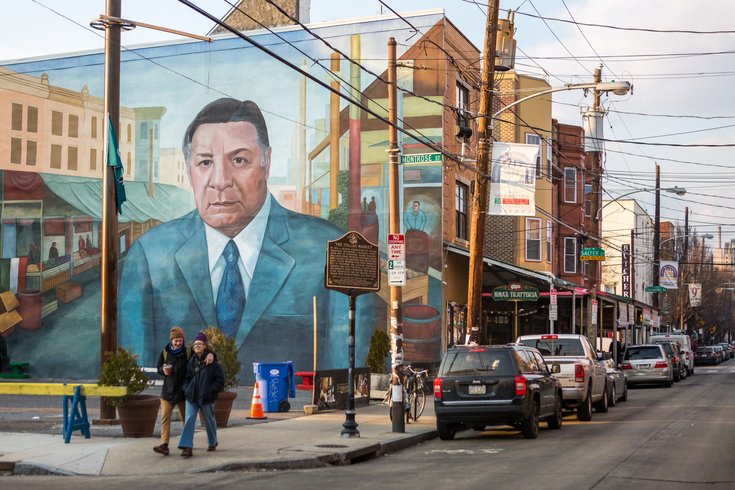 Philadelphia police are on the lookout for Jesus, Mary, and Joseph after a Nativity scene was stolen in the Italian Market area.

Nearby surveillance footage captured the robbery, which occurred on the 900 block of South 9th Street by the contentious Frank Rizzo mural. Footage obtained by CBS 3 shows the suspect getting out of a car, unplugging the scene's lights, and taking the Holy Family.

The suspect then retreats to their car with the figures in tow.

This is not the first time Jesus has been stolen from the Italian Market manger scene, neighbors say, though it may be the first time someone has opted to take Mary and Joseph along, too.

The scene has been a tradition for around 15 years in the neighborhood, with local businesses pitching in for the display, which cost about $500 this year.

People are encouraged to report to police if they have any information on the missing decorations.