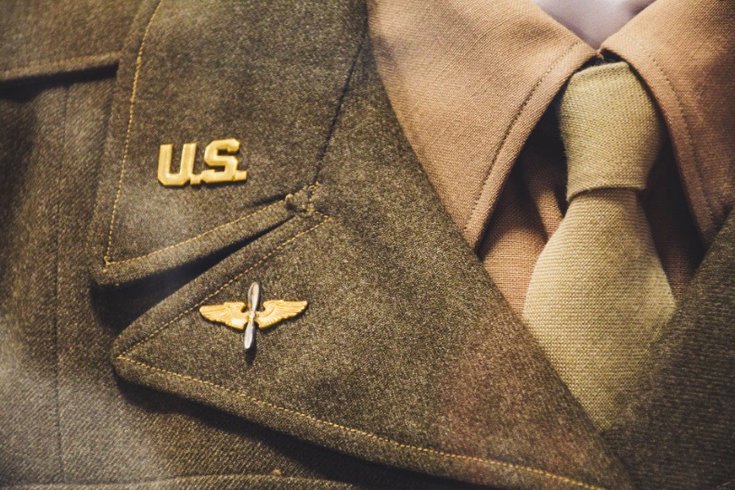 Chester County native Phyllis Gregor made an unexpected discovery when cleaning out a deceased family member's barn two years ago.

An urn containing the ashes of Johnny Seldom Combs, a United States Air Force veteran who passed in 2000, was discovered in the barn, along with an American flag, photos from Combs' life, and other personal items, the AP reported.

Gregor was reportedly cleaning out the barn, located in Bedford County, Pennsylvania, when she found the items, which also included Combs' military service record and his obituary, revealing he died at the age of 57. He served in the Air Force from 1961 to 1965.

Since finding the urn in 2016, Gregor said she has posted frequently on social media and tried different phone numbers to find his family. The obituary highlighted Gregor's surviving children, including a son in Lancaster and a daughter in Conestoga.

As Gregor's search for Combs' relatives gained some recent media attention, WGAL-TV reported, she was able to locate his son and is now making arrangements to return his urn and other items to him.