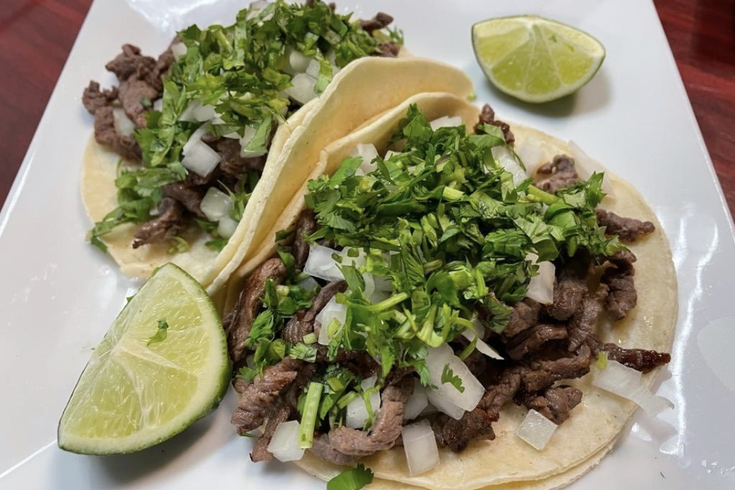 El Limon, one of the Philadelphia region's most popular Mexican restaurants, will continue its expansion with an upcoming location in Glenside.

A "Coming Soon" sign was posted this month at the storefront of the former Anne's Kitchen Table at 11 Wesley Ave. near Easton Road. That restaurant later became Palermo's Cafe, which permanently closed in March.

Founded in Conshohocken in 2010, El Limon has grown into a successful franchise with more than 20 locations in the region. Openings in recent years include restaurants in Wayne, Eagleville, Hatboro, Havertown, Downingtown and the Tacony section of Northeast Philadelphia.

El Limon's name comes from the place where the restaurant's four business partners are from in Michuacán, a state in western Mexico. The city of Buenavista is world-renowned for its lime production.

The restaurant's founders created the business to give customers an authentic experience with Mexican food at a reasonable price.

Glenside and Cheltenham residents who are fans of El Limon have been caught somewhere between the Ambler location, which opened in 2012, and the newer Hatboro location that opened its doors on York Road a few years ago. An opening date hasn't yet been set, but the area will soon have a more convenient restaurant for locals to take care of that urgent taco fix.