Homeowner calls cops at 3 a.m. after a surprise guest ends up in his kitchen 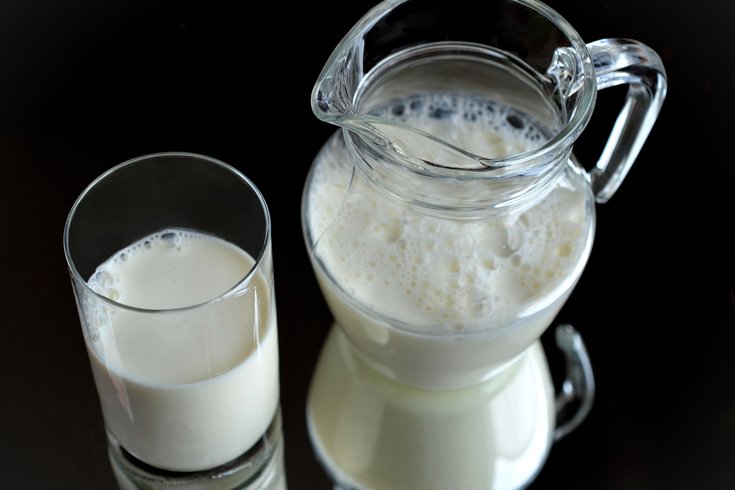 An Erie man called police after finding a naked man drinking milk and singing in his kitchen at 3 a.m. Monday.

A homeowner in Erie, Pennsylvania called the cops Monday night when he found a naked man singing and drinking milk in his kitchen.

The homeowner heard someone singing inside his home around 3 a.m. Monday, police told the Associated Press. He grabbed his pistol and went to investigate. He found a stranger in his kitchen, sitting on the floor and drinking milk.

The identities of both men were not released.

No injuries were reported and it's not clear how the man entered the home or what his motive was.

Police took the stranger into custody. No charges have been filed, but an investigation is ongoing.