Sons of Beatles lament living in their fathers' legacies 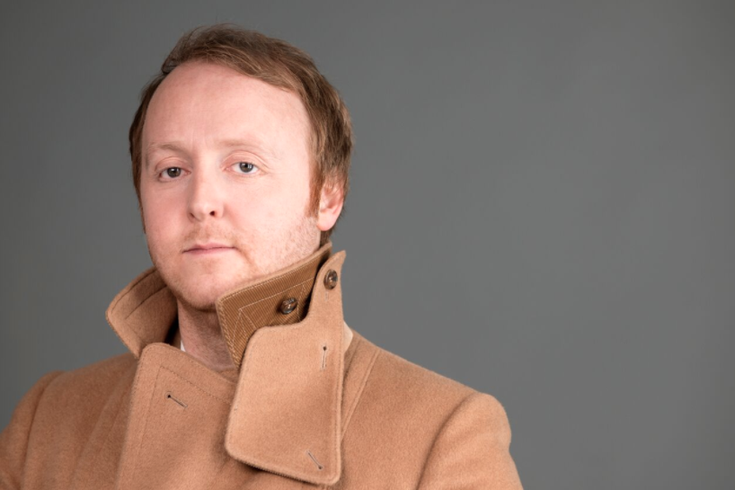 It’s a double-edged sword when you enter the music business and your father is regarded as one of the greatest songwriters in pop music history. There will be opportunities since the doors will be open. However, expectations will be high.

Julian Lennon, the son of the late lionized Beatle John Lennon, experienced the ups and downs of being a musician, who was the product of a Fab.

“All of that is true,” Lennon said.  “You’ll have your chance to make it but it isn’t easy.”

So it’s not surprising that James McCartney, the son of John Lennon’s brilliant songwriting partner Paul McCartney, would rather not speak about his father. James McCartney has been trying to be his own man in the music business, which is laudable. McCartney could have chosen a pseudonym, but it would have been foolhardy since he’s practically his father’s doppelganger.

McCartney, 39, grew up with the man who penned Beatles and Wings classics, but he was most influenced by the sounds of the ‘90s. When Nirvana burst the hair metal bubble in 1991, McCartney was 14 and consumed by the output by Kurt Cobain and the bands from the Pacific Northwest that burst upon a vibrant music scene.

“[Grunge] helped me grow,” McCartney said during an interview from Nashville.

“I enjoyed playing along those early ‘90s artists. There was one time when I was playing along to that type of music, the sun was setting and suddenly, it was dark. It was a cool experience, that natural, altered state of consciousness feeling.”

"You’ll have your chance to make it but it isn’t easy.” – Julian Lennon

McCartney, who appeared Saturday night at World Cafe Live and Sunday at the Sellersville Theatre, was obsessed with what came out of Seattle a quarter century ago.

Nirvana, Soundgarden, Tad, Mudhoney and The Melvins were huge influences. Guitar monsters Sonic Youth, the under-heralded Madder Rose and the ethereal Mazzy Star had an impact on him, and the same can be said for Radiohead.

The latter inspired the visceral track “Ballerina” from his latest album, “The Blackberry Train,” which was released in 2016.

“Radiohead’s 'Street Spirit' was on my mind when I wrote 'Ballerina,'" McCartney said.

“The Blackberry Train” is a tip of the cap to the early ‘90s. McCartney hired producer Steve Albini, who was behind the board for Nirvana’s “In Utero,” PJ Harvey’s “Rid of Me” and Superchunk’s “No Pocky for Kitty.”

Why did McCartney select Albini?

What Albini typically captures is a raw sound, which stands out in this processed period. “Blackberry Train” is a welcome contrast to McCartney’s solo debut “Me,” which is a polished effort produced by David Kahne. Albini has helped McCartney find himself. His heavy guitar pop nicely contrasts with his sweet voice.

The bloodlines are evident after a spin of “Blackberry Train.” McCartney has a way with melody, just like his father. “All frequencies,” was the response McCartney came back with when asked what type of feedback he has received from his dad. McCartney is always terse when prodded about what it was like growing up with the "cute" Beatle and his late mother, Linda McCartney, who was a musician, photographer and animal rights activist.

“It was great, inspiring, fun and intelligent,” McCartney said.

With the help of Albini, McCartney has found his own voice as a singer-songwriter.

“It’s not an easy thing to do when you have a father, who was a legend,” Lennon said.

“But you have to give it a shot and be your own man.”