*This* is the favored exercise method of U.S. Twitter users, study finds 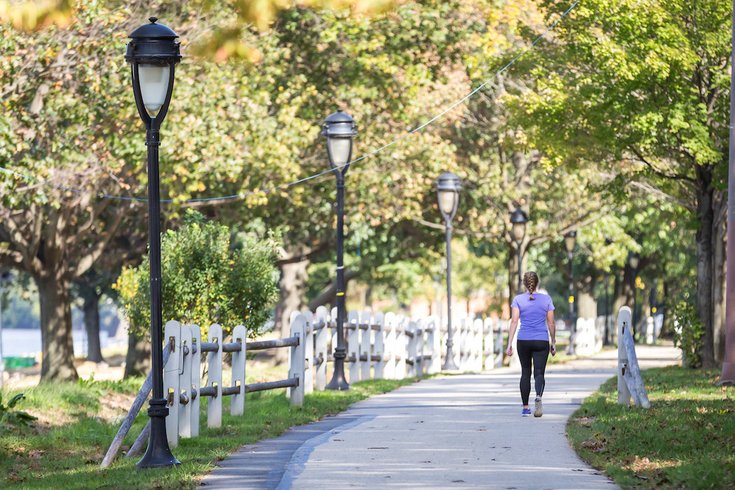 Walking along the Schuylkill River Trail.

While glamorous boutique-style workouts are certainly trending both in Philadelphia and nationwide, a research team wanted to determine the most common form of physical activity among Americans.

But the preferred sweating method was not at all a boutique experience. Rather, walking proved to be the most popular form of exercise.

Researchers out of Boston University's School of Public Health combed through 1.38 million exercise-related tweets in the United States to glean exercise trends among genders and in various regions of the country, according to the study’s announcement. They also sought to determine differences in workout intensity levels.

The Boston-based team believes that “social media data can provide a population-level view of physical activity, from bowling to Crossfit, and inform future efforts to tackle health disparities,” the announcement reads.

This research is particularly useful in creating interventions and policies informed by the habits and thoughts regarding physical fitness in specific demographics, like low-income neighborhoods.

While walking was the most popular form of physical activity overall, other top forms of exercise mentioned on Twitter included dancing, golfing, running, hiking, yoga, swimming and bowling.

Researchers also found women who live on the West Coast exercised more intensively than women in any other region. Among men, Midwesterners exercised the most intensively.

Overall, men were found to exercise slightly more intensively than women. The biggest gender gap in exercise intensity occurred in the South.