Disney100: The Exhibition was announced at D23 Expo on Saturday; it will open in Philadelphia on February 18, 2023 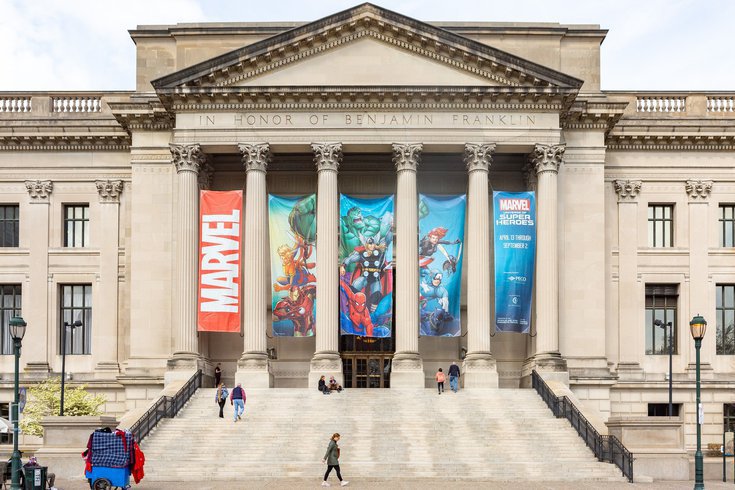 Disney100: The Exhibition, which celebrates the centennial anniversary of the Walt Disney Company, will make its world debut at The Franklin Institute in Philadelphia on Feb. 18, 2023. The 15,000-square-foot, 10-gallery exhibit will feature immersive installations and behind-the-scenes glimpses at fan-favorite movies, characters and attractions.

"Disney adults" of Philadelphia are in for a treat -- an exhibition celebrating 100 years of the Walt Disney Company will kick off its world tour at The Franklin Institute.

On Saturday, at D23 Expo: The Ultimate Disney Fan Event in Anaheim, CA, new details were announced for Disney 100: The Exhibition, an immersive museum experience complete with behind-the-scenes glimpses and interactive installations. The first stop on the tour opens at The Franklin Institute on Feb. 18, 2023.

Throughout the 15,000-square-foot, 10-gallery exhibition, visitors will be enchanted by the beloved stories that have captured their hearts since 1923, when Walt Disney revolutionized the entertainment industry with his company.

Walt Disney Archives opened its vault of treasures for the exhibition, which will display hundreds of rarely-seen original artworks, artifacts, costumes, props and memorabilia. Visitors can also check out behind-the-scenes looks into the creation of their favorite characters, films, shows and attractions, including Walt Disney World and Disneyland. 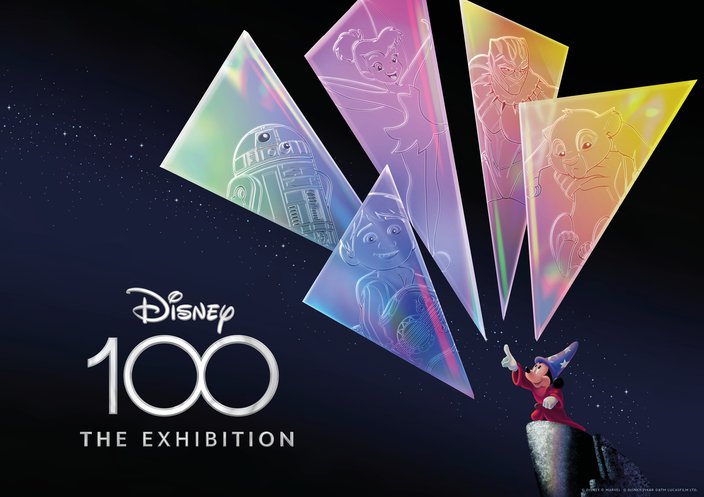 "We can't wait for guests to experience their favorite Disney stories, characters and attractions in new and immersive ways as we celebrate all the wonderful worlds of Disney," Becky Cline, director of Walt Disney Archives, said in a release.

Each of the 10 galleries will have a different theme, allowing guests to travel through 100 years of magic. The exhibition will cover the classics, like "Snow White and the Seven Dwarfs," all the way up to its latest properties like Pixar, Star Wars, Marvel and National Geographic.

"The Franklin Institute is thrilled to host Disney100: The Exhibition, the first major event to mark the global celebration of Disney's 100 years, allowing fans throughout the Philadelphia region and beyond the very first opportunity to see these crown jewels come to life in beautifully crafter galleries reflecting the creative empire synonymous with imaginative storytelling, innovation, discovery and wonder," Larry Dubinski, president and CEO of The Franklin Institute, said in a release.

After its Franklin Institute run, the exhibition will continue its North American tour in Chicago and Kansas City. The international leg of the tour will commence on April 18, 2023, in Munich, Germany. Along with the exhibition's world tour, the company is commemorating its centennial anniversary with the "Disney 100 Years of Wonder" celebrations, which include a special intro playing before each new movie released throughout the year.

Another magical exhibit is currently finishing up its own run in Philadelphia. Sunday, Sept. 18 is the final day for the popular Harry Potter: The Exhibition collection, which made its world premiere at The Franklin Institute back in February.