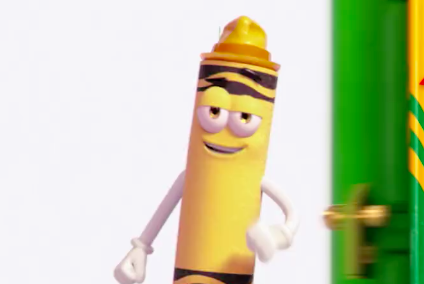 The color dandelion will no longer be a part of Crayola's 24-count box.

Earlier this week, Crayola announced plans to retire one of the iconic colors from its 24-count box, sending social media into a speculation frenzy.

The announcement was supposed to be made via a livestream on Facebook today, Friday, March 31, but Crayola tweeted out on Thursday that the color dandelion would be the one to get the boot.

Some people were not pleased by this decision.

But alas, the floral-inspired hue will live on with a permanent place in the Crayola Color Hall of Fame, which is located at the Crayola Experience, formerly called the Crayola factory, in Easton, Pennsylvania, about an hour and a half from Philadelphia.

And a new, yet-to-be named color in the blue family will take its place.