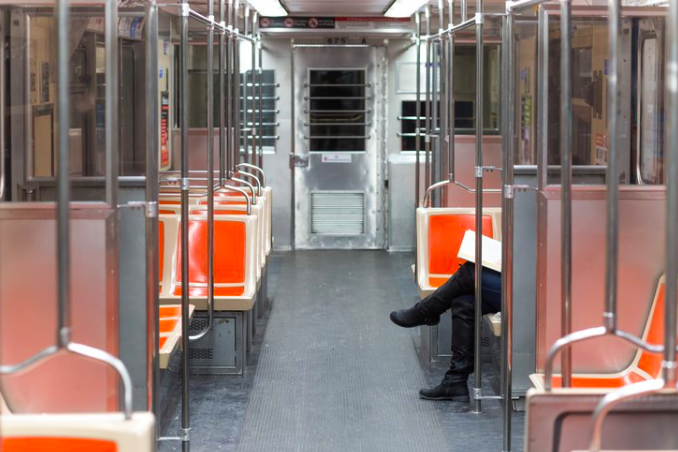 SEPTA Police and the Philadelphia District Attorney's Office have filed charges against two men in the death of seven-year-old Aden Devlin, who fell between two Broad Street Line subway cars on Sept. 23, 2018.

The father of a seven-year-old boy who died in an accident on SEPTA's Broad Street Line will face criminal charges in connection with the Sept. 2018 death, the Philadelphia District Attorney's Office announced this week.

Troy Devlin, 37, of Philadelphia, is charged with endangering the welfare of children, corruption of minors and reckless endangerment of another person, officials said.

Devlin's son, Aden, died Sept. 23 while selling candy with his 11-year-old brother and a 26-year-old man. While passing between train cars, Aden slipped and fell onto the tracks between the Allegheny and North Philadelphia stations.

Witnesses said the boy was passing between the cars as the train left Allegheny Station, according to an investigation by the National Transportation Safety Board. The train was stopped when a passenger activated an emergency alert.

Jahras Edwards, 27, a family friend who accompanied the two boys, has also been charged with murder, conspiracy, endangering the welfare of children, corruption of minors and reckless endangerment of another person, SEPTA Transit Police officials said.

“A thorough investigation was conducted by the SEPTA Transit Police Department following this tragic incident," SEPTA Police Chief Thomas Nestel III said. "That investigation was reviewed by the Philadelphia District Attorney’s Office, and charges have been approved for the two adults responsible for the death of 7-year-old Aden Devlin.

"We appreciate the careful attention given to this case by the Philadelphia District Attorney's Office, and we will continue to work closely with them as this case moves forward.”

In the wake of the Devlin's death, SEPTA posted signs warning riders not to pass between cars unless there is an emergency. Reminders from conductors are also regularly broadcast over the public-address system.

The NTSB report on the incident calls on the Federal Transit Administration to develop standards for safety messaging for end-of-railcar doors.

In the future, signage on railcar doors may be universal across subway stations in the United States.