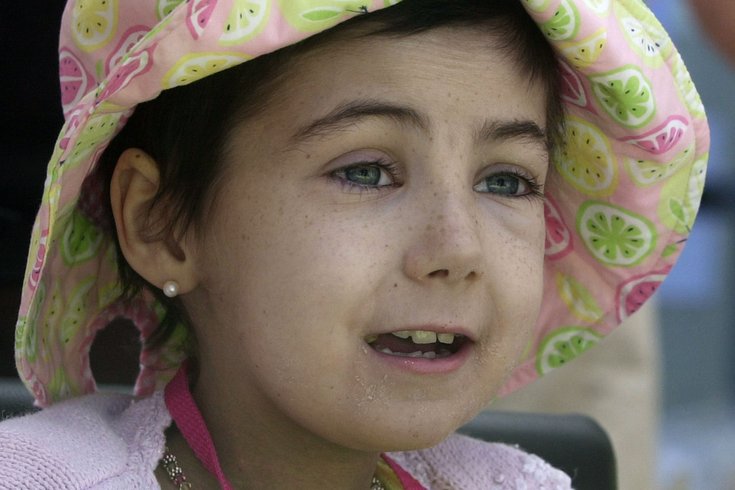 Alexandra Scott of Wynnewood, who created Alex's Lemonade Stand to fight childhood cancer, died of neuroblastoma in August 2004 at the age of eight.

The Food and Drug Administration approved the third-ever drug for treating pediatric cancer on Tuesday, March 10.

This is "really, really big news" according to the St. Baldrick’s Foundation, which awarded a $14.5 million grant to drug manufacturer United Therapeutics for further advancement of Unituxin, the first immunotherapy drug for children with cancer. It has been found to increase survival by as much as 15 percent in children with high-risk neuroblastoma. 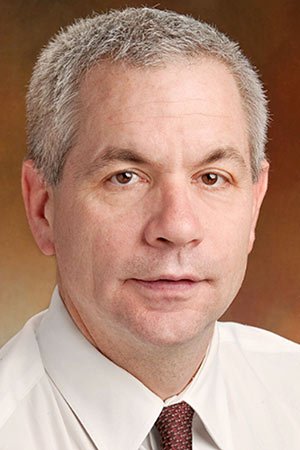 High-risk neuroblastoma - a rare disease in which cancer cells form in nerve tissue of the adrenal gland, neck, chest or spinal cord - is the most common cancer in infancy, with about 650 cases per year in the U.S.

Alex Scott of Wynnewood, Montgomery County, founder and namesake of Alex’s Lemonade Stand, died from neuroblastoma in 2004. It is the third most common childhood cancer.

“This is the promise of more personal and specifically designed treatment for this rare and aggressive cancer,” said Dr. John M. Maris, left, a pediatric oncologist at the Children's Hospital of Philadelphia and a worldwide expert in neuroblastoma.

Maris, who co-led the clinical trial of Unituxin, said the trial was actually stopped early because of its astonishing success.

“We felt we had an obligation to get it on the market as soon as possible,” he said.

The FDA approval of Unituxin to treat high-risk neuroblastoma makes it available “not only through a clinical trial, but for all kids with this aggressive childhood cancer,” the St. Baldrick’s Foundation wrote on its website.