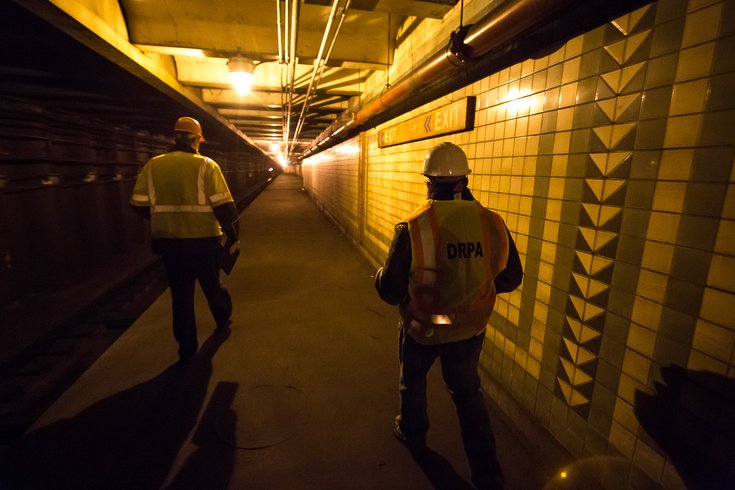 The station's platform is dimly-lit with yellow flood lights, but similar to many in-use stations throughout Philadelphia,

For PATCO, it is back to the future for its once-and-future first stop in Philly, Franklin Station.

Never heard of the stop? That's understandable: the ghost station, opened in June 1936, has been closed for far more years than it has been open.

The Franklin Square park, above the underground station, sits just beyond Isamu Noguchi's "Bolt of Lightning" sculpture near the entry and exit to the Ben Franklin Bridge. Right now, the shuttered station looks like something frozen in time, with a thick layer of soot covering the entire space.

PATCO trains on their way to Philadelphia pass through Franklin Square after crossing the Benjamin Franklin Bridge. Riders can see the platform and walkway by looking out of the left side of the train. Surface entrances to the station are sealed. 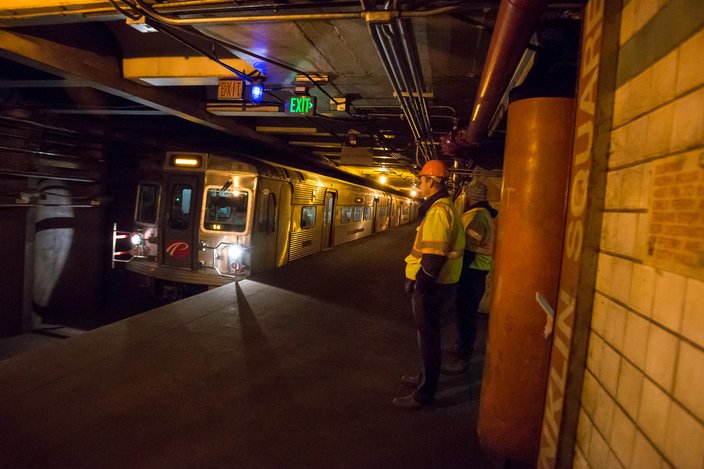 Low ridership has been a recurrent issue over the years. When it last operated, just 200 to 300 riders a day used the station.

Projections now are at about 1,500 a day, though Center City growth could push that number higher.

At least that is the hope. 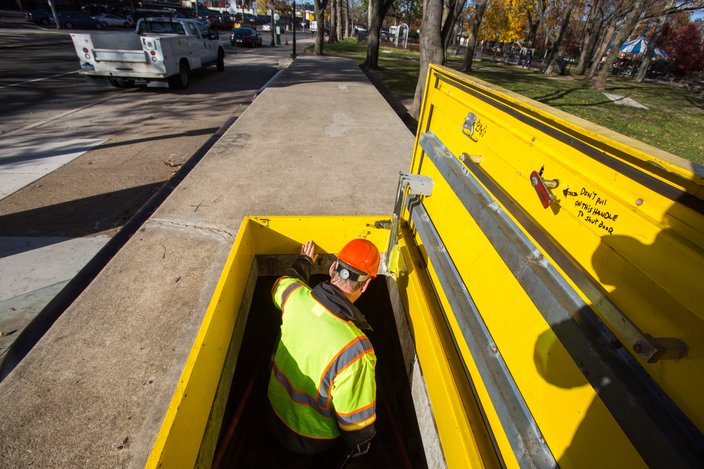 DRPA officials enter Franklin Square Station through a hatchway in a cement enclosure covering a stairwell of the main entryway at 7th and Race Streets, Tuesday, Nov. 22, 2016.

PATCO, which did not even exist until 1969, through its parent, the Delaware River Port Authority, is planning to reopen the station because it thinks the continuing growth in Old City justifies reviving the station.

But don’t line up just yet.

The opening will neither be quick, nor cheap. 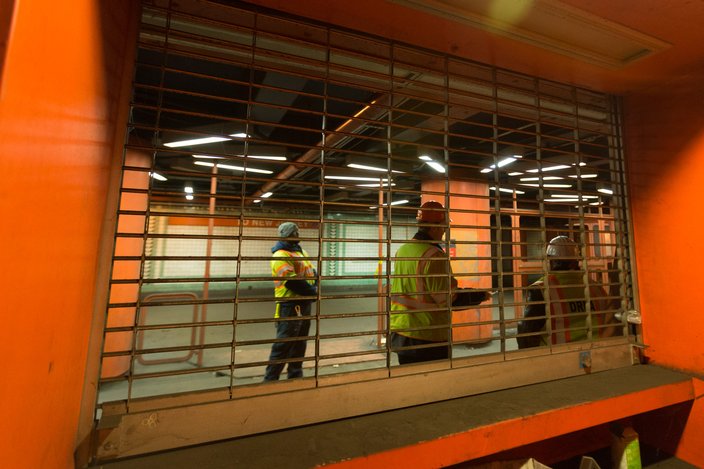 In a recent interview with PhillyVoice, the DRPA’s CEO, John Hanson, said a five-year, $28.2 million plan is now in place for the eventual reopening. The DRPA board recently approved moving ahead.

Design work will come first, beginning in 2017. Requests for quotations from engineering firms are due near the end of January. Then comes a short list.

The project will include a modern design, better lighting, improved security, new tile, replacing and securing waterlines, a new entryway on at Race and 7th streets and an elevator to the station, likely somewhere in Franklin Square Park. 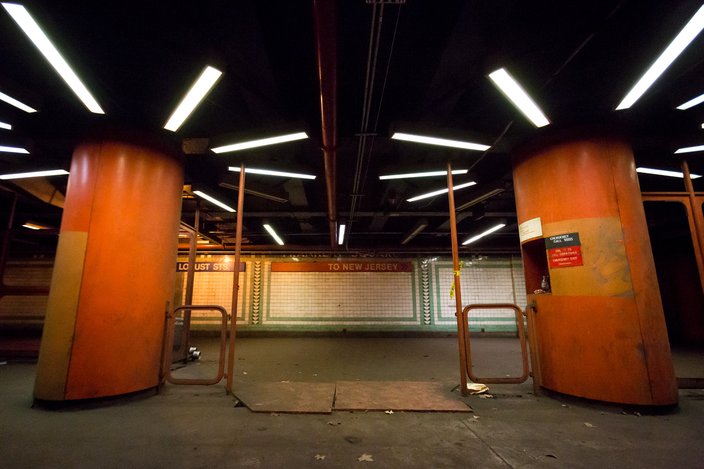 Franklin Square Station, located directly below Franklin Square, the location of William Penn's northeast quadrant in the original plan of Philadelphia, has sat unused for the better part of the past 80 years.

The heavy construction work may not happen until 2020, with the opening the following year.

In 2005, PATCO was considering a street car/trolley service that would begin at the Franklin Square station. The line was envisioned heading east under the Ben Franklin Bridge to Columbus Boulevard, where trolleys would use existing tracks to serve the waterfront area to the south at the Pier 70 shopping center. The line would have also traveled north along the waterfront to the Spring Garden Station on SEPTA's Market-Frankford Line.

Such a plan would have allowed transfers at the Franklin Square station between the PATCO and the new service to the waterfront.

A project cost of $700 million was anticipated and later phases could have extended the service south to the stadium complex and the Navy Yard.