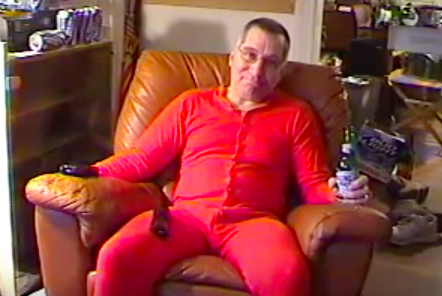 Many, many things have changed since the year 2008.

The Phillies went from World Series champs to the bottom of the National League East.

Michael Jackson, David Bowie and Prince, three of the most transformational artists ever to walk this Earth, have all passed away.

The list could go on and on, but around the holidays, it's nice to see that some sentiments never change. For a fun flashback, we take you back to this "South Philly Christmas" poem posted on YouTube in 2008. Here you have an Italian-American man telling it like it is and always will be. (Note: Video contains some explicit language and themes).