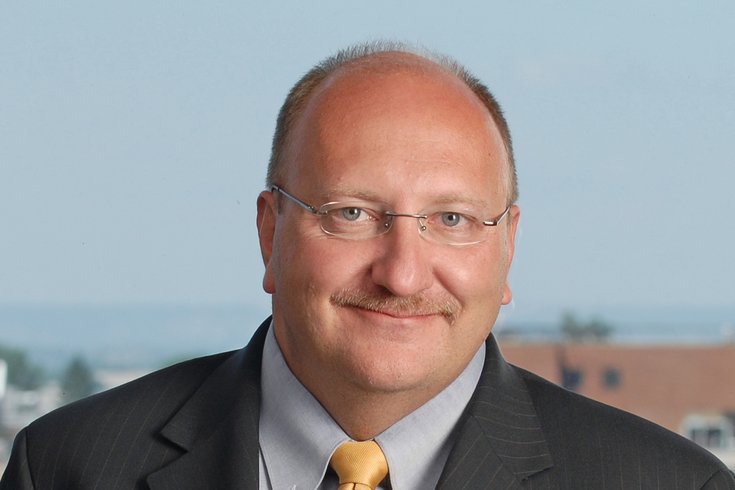 Former Allentown mayor Ed Pawlowski was sentenced to 15 years in federal prison Tuesday, three years after his office was raided by FBI agents. Pawlowski was convicted in March on a number of corruption charges, including bribery, fraud, and attempted extortion.

Pawlowski, 53, a Democrat, had traded city contracts for campaign money, including his unsuccessful campaigns for Pennsylvania governor and U.S. Senate. He resigned as mayor of Allentown on March 9 after holding the office since 2006.

Pawlowski had denied wrongdoing in the case, according to CBS 3. His family appeared at the federal courthouse Tuesday and pleaded both for leniency and for his freedom after the sentencing:

A protester stands out front of the courthouse @McCall pic.twitter.com/4sZX6jnUVG

Pawlowski was handcuffed and taken to prison on Tuesday afternoon. He told Sanchez before the sentencing Tuesday that he believed he could make a difference and change the world during his time as a politician, according to the Morning Call.

“The former mayor is credited with some significant accomplishments while chief executive of the city, but a jury found that his actions tied to his political ambition ran afoul of the law.  The sentence imposed by Judge Sanchez today closes another chapter in that tale.  We are trying to put that past us by working hard every day to restore the public’s faith in Allentown city government.”