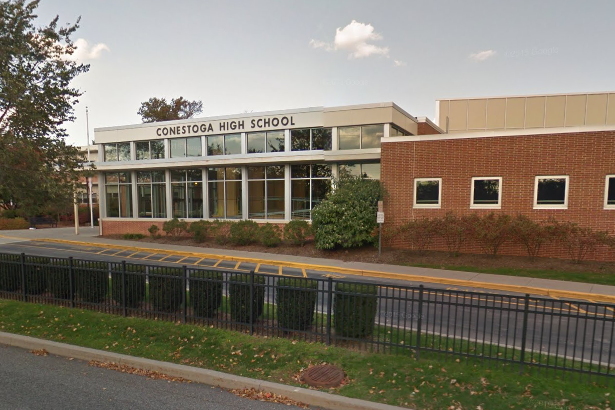 The players — all charged as juveniles — initially were accused of assaulting a freshman player during a weekly hazing ritual dubbed "No Gay Thursday."

When Hogan announced criminal charges in March, he claimed three senior players penetrated the victim's rectum with a broomstick after refusing to help other underclassmen clean the team locker room in their underwear. No one came to the freshman's aid as he screamed in pain, Hogan had said.

But Hogan walked back those claims on Tuesday in a joint statement he issued alongside the three former players' defense attorneys. Each player admitted to a summary harassment offense, "which makes it a crime to intentionally subject another person to physical contact."

The three former players – all 17 years old at the time of the October 15, 2015 incident — had been facing criminal charges of assault, conspiracy, possessing an instrument of crime, unlawful restraint and related offenses.

The statement says the victim "did not suffer any physical injury," but only reported the incident to his father after he was charged with a separate juvenile offense several months later. The victim, the three former football players and Hogan are "in full agreement with this disposition," the statement reads.

The incident allegedly occurred as part of "No Gay Thursday," a weekly ritual in which actions otherwise deemed as "gay" were permissible, Hogan said last March. The ritual included upperclassmen placing their genitals on other players' heads, players "grinding" up against other players' legs and upperclassmen ordering younger players to undress them.

Investigators found evidence that "No Gay Thursday" dated back at least three years, but found no evidence that the team's coaching staff was aware of it. Hogan previously said the coaches, whose offices were located down the hall, failed to supervise the team locker room.

No coach was present during the incident involving the three charged players.

Vogan resigned about two weeks after charges were filed against the players. The entire varsity and junior varsity coaching staffs were subsequently relieved of any coaching responsibilities through the fall 2016 season.

Because the case is a juvenile matter, all records are sealed. The parties will not make any further public comment, the statement reads.

"The victim, the charged juveniles and their respective families all would like to the opportunity to move on with their lives," the statement reads. "We all hope never to see an incident like this in Chester County again."