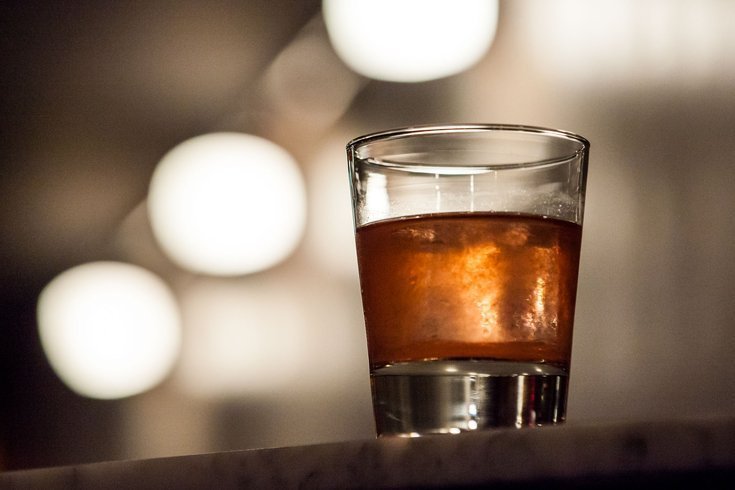 Founding Footsteps is offering the Urban Bourbon Tour. A combination of history and bourbon tasting, the BYOB tour is coming up on March 15.

Founding Footsteps, which runs the popular BYOB Holiday Lights Tour during the winter, is now offering the Urban Bourbon Tour.

The BYOB trolley tour is coming up on Sunday, March 15, and is a combination of history lesson and bourbon tasting.

RELATED: Where to celebrate Mardi Gras 2020 in Philadelphia

On the three-hour tour, guests will learn about Prohibition in Philadelphia and the lives of some of the most notorious bootleggers, as well as get to check out some local speakeasies.

Tickets to attend are $58 and include two drinks and a small appetizer. The tour will run 3 to 6 p.m., beginning and ending at Khyber Pass Pub in Old City.

So far, tickets for the new Urban Bourbon Tour are only available for March 15.