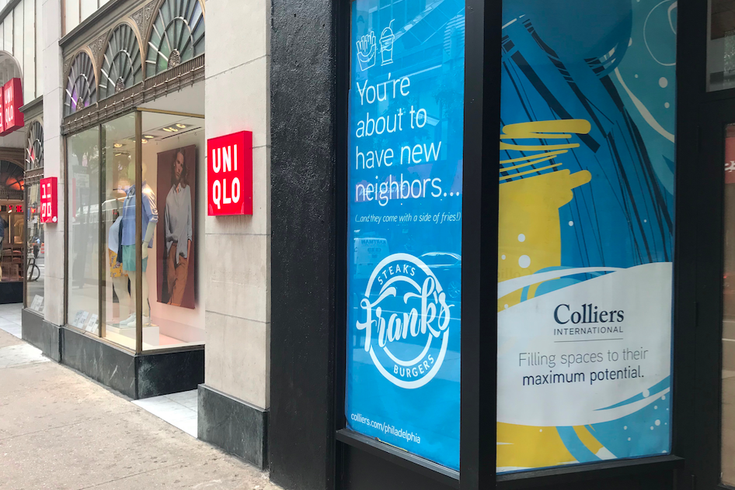 One of the top cheesesteak and burger joints in Northeast Philadelphia has leased space for a second location in Center City.

Frank's Steaks & Burgers revealed plans Tuesday for a new shop at 1614 Chestnut St., right next to the Uniqlo store and across from Liberty Place.

The location was formerly home to Four Seasons Food Court, which closed in February after a 15-year run.

In Mayfair, the original Frank's Steaks is located at the busy intersection of Frankford and Cottman avenues.

The ownership group also is behind Oh Brother Cheesesteaks of Old City, the Four Season’s Diner in Northeast Philadelphia and Route 130 Diner in Delran, New Jersey.

Frank's Steaks is expected to open in Center City around July 10.