Friday is winter solstice — and this year, you won't want to miss it 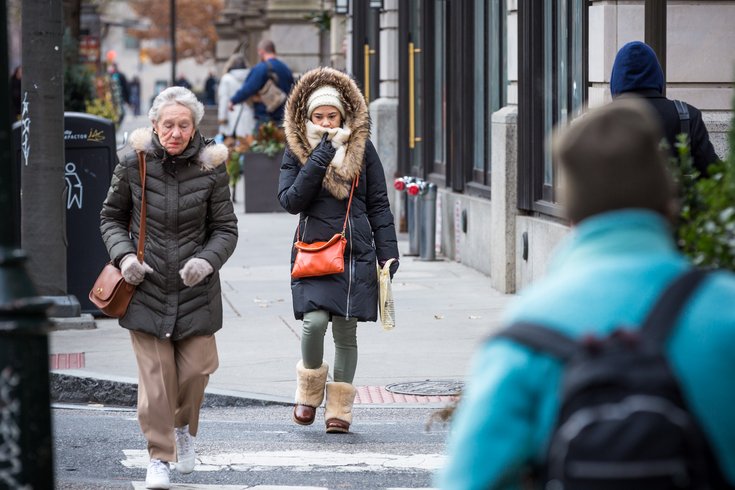 Every year, the solstice comes and goes and I have no idea why it's important or what's happening on the planet I live on. So, why not better ourselves in the very last sliver of 2018 to make ourselves feel better about what we accomplished this year?

OK, so apparently the winter solstice marks the official, astronomical start to winter even though it's already been freezing on the East Coast for the past three months.

But the solstice brings about a marked change — the days have progressively been getting shorter and will peak on Friday, Dec. 21, also known as the shortest day of the year. The sun will be in the sky for just over nine hours today. After today, the days will get progressively longer and nights shorter.

Why, you ask? It's not just the universe smiting you for having procrastinated all of your Christmas decorating and shopping! The solstice is the shortest day in the Northern Hemisphere because the sun appears at its southern most position to Earth  as the planet tilts on its rotational axis. So that means it's the longest day of the year in the Southern Hemisphere.

There are other rotational occurrences, too, like the equinoxes in the spring and fall when the sun's rays are directly over the equator, bringing us equal length of night and day.

The exact universal time for the solstice this year is 22:23. That'll be 5:23 p.m. in Philadelphia, Friday evening.

Friday's solstice is unique because the last full moon of the year comes just 12 hours after the official start to winter. This hasn't happened since 2010 and it won't happen again until 2029.

If that wasn't cool enough, the annual Ursids meteor shower will also peak around that time. This year, experts are predicting showtime will be sometime over the weekend. If you can stay awake, you may be able to see up to 10 meteors per hour.

It's called the Ursid meteor shower because the meteors appear to rain from the constellation Ursa Minor, AKA the Little Dipper.

According to Quartz, the best time to view the shower may be tonight (Dec. 20) or tomorrow after midnight, but you'll need dark skies. Some scientists are calling this year's shower the "Cursed Ursid" because the full moon may brighten the skies too much.

Thanks for learning with me. Happy Solstice!