Ocean County native wears a hat and mask, but some fans still recognize him 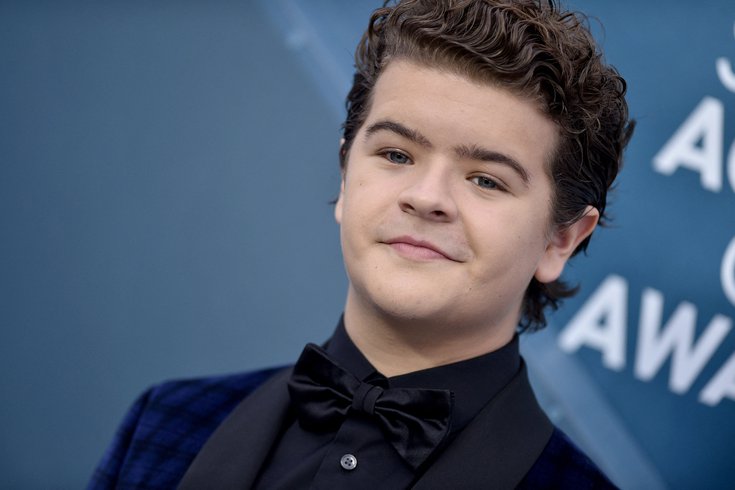 With 'Stranger Things' on hold during the coronavirus pandemic, actor Gaten Matarazzo has kept busy by reportedly working a summer job at a restaurant on Long Beach Island.

Film production for the fourth season of “Stranger Things” has been on hold since March due to the COVID-19 pandemic.

In the meantime, star actor Gaten Matarazzo has taken a summer job as a food runner at a Long Beach Island restaurant, according to The Hollywood Reporter.

The 17-year-old Matarazzo reportedly is working alongside family members who are employed at the same eatery, which was not identified by The Hollywood Reporter.

Matarazzo, a native of Little Egg Harbor Township, Ocean County, has been recognized by some diners at the restaurant despite wearing both a hat and face mask while on the job.

The restaurant could be Bird & Betty’s in Beach Haven, according to the Inquirer. Matarazzo’s family members reportedly are employed at the eatery, and his band previously performed there last summer.

Matarazzo has starred as character Dustin Henderson in the first three seasons of the popular Netflix show.

About 64 million viewers tuned into Season 3 within the first four weeks of its release last summer, according to Netflix.

For those in need of a refresh of where things stand following the third season, here's the trailer previewing Season 4: