You can party like Gatsby aboard the historic Moshulu 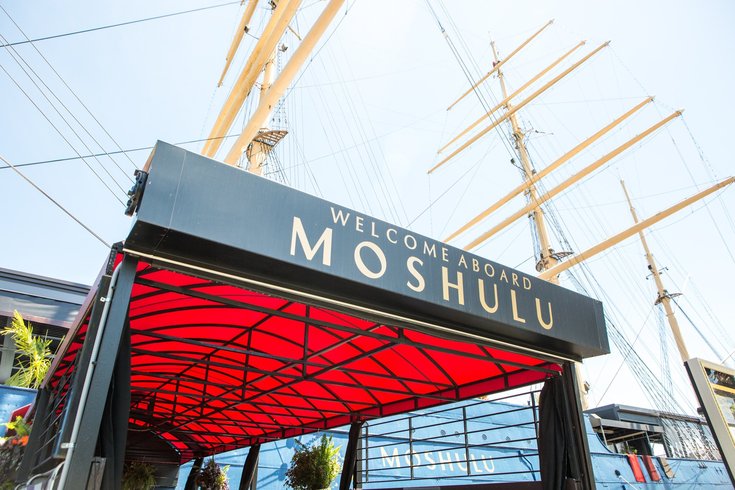 The second annual Gatsby Gala aboard the Moshulu will take place Saturday, March 7, 2020. Attendees are encouraged to dress in 1920s attire to drink and dance. Tickets start at $45. There will be a live band, two DJs and an open bar.

For the second year, the Moshulu at the Delaware River waterfront will host the Gatsby Gala.

Aboard the historic ship, which is docked permanently at Penn's Landing, guests can embrace the glitz and glam of the 1920s.

Attendees are encouraged to dress in their best Roaring '20s attire to dance through the night. There will be three dance floors, one with a live band and two with DJs.

After midnight, cash bars will be open to keep the party going.