Chris Ritter, 43, was remembered as a classic car expert who cherished his 2 sons. His TV series ran for a single season in 2015 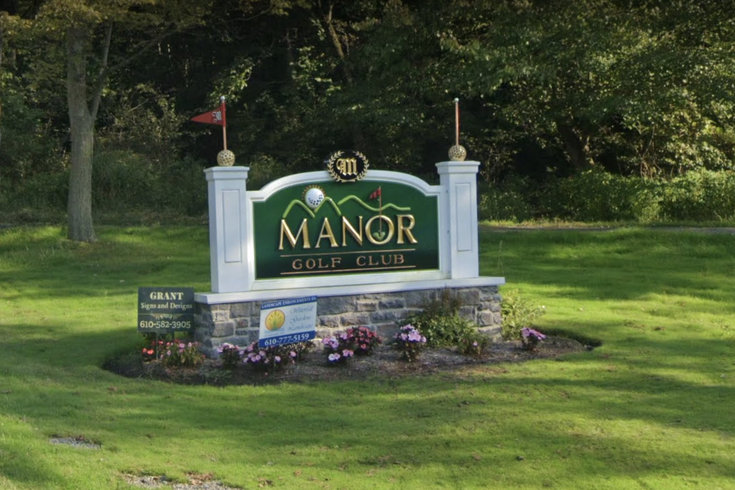 Christopher Ritter, 43, of Bethel Township, died after a tree branch fell on him at Manor Golf Club in Berks County on Sept. 26. Ritter was a car expert who once co-hosted the reality TV series 'The Appraisers.'

The Pennsylvania man who hosted "The Appraisers," a former reality TV series about classic car appraisals, was killed last week after a weakened tree branch fell on him at the Manor Golf Club near Reading.

Christopher Ritter, 43, of Bethel Township, Berks County, was riding in a golf cart along a fairway around last Monday afternoon when the branch snapped loose and struck him. He was taken by ambulance to Reading Hospital, where he died about an hour later.

The golf course in Sinking Spring dates to 1928 and is one of the oldest public courses in eastern Pennsylvania. The championship-style course is in a scenic country setting about 70 miles northwest of Philadelphia.

Berks County Coronor John Fielding told the Reading Eagle that Ritter died of head injuries. The coroner said that strong winds in the week before the branch fell may have been a contributing factor. The death was ruled accidental.

Ritter, born in Reading, had celebrated his 15th anniversary with his wife in June. They had two sons together, according to an obituary. Ritter had a passion for old vehicles and most recently had been working as the library director of the Antique Automobile Club of America Library and Research Center in Hershey.

In 2015, Ritter joined classic car expert Tom Cox and so-called "Vegas High Roller" Ben Nef on "The Appraisers." He was considered a "car geek" with an encyclopedic knowledge. The show ran for one season of eight episodes, which are available on Amazon Prime Video, and featured a range of guests with cars from the 1920s up to the present. The show preceded the more well-known Discovery series "Sticker Shock."

"His sons were his world, and he loved nothing more than making them laugh and smile," Ritter's obituary said.

Steve Moskowitz, the CEO of the Antique Automobile Car Club of America Library, told WFMZ-TV that Ritter was a "renaissance man" who was into guitars, 3-D printing and other hobbies including fishing, woodworking and caring for bonsai.

A memorial service for Ritter service will be held Sunday, Oct. 16 at 1 p.m. at Grimes Airport, 371 Airport Road. in Bethel.