A growing barrel of laughs, this black-box comedy theater started from a Kickstarter campaign, and now has talent lining up from all over 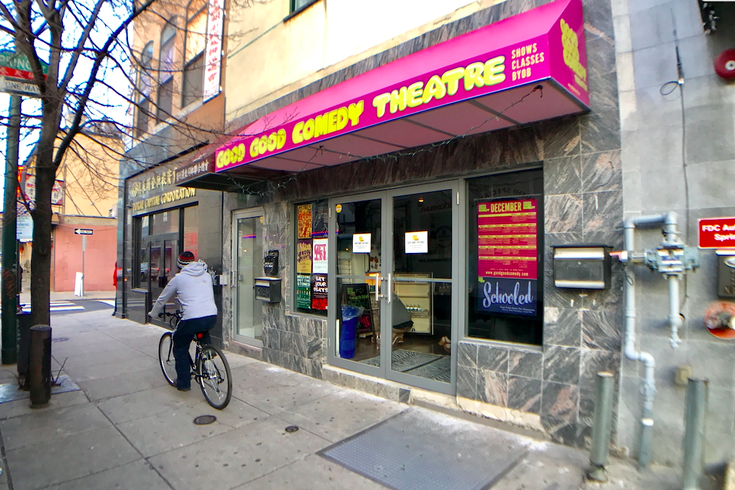 The Good Good Comedy Theatre, with its new awning, at 11th and Spring streets in Chinatown.

It has been nearly one year since Kate Banford and Aaron Nevins launched a Kickstarter campaign to raise money for their Good Good Comedy Theatre.

Now, the founders of Philadelphia’s Five Dollar Comedy Week have a permanent home to host their unique line-up of shows that blend stand-up, improvisation, sketch, storytelling and anything and everything else the owners find funny.

And they bring the funny to audiences with up to four different shows a night, seven nights a week.

“I think, as a business, it’s better because there is more appeal for a wider range of people when you have more variety like Good Good does,” said Banford. 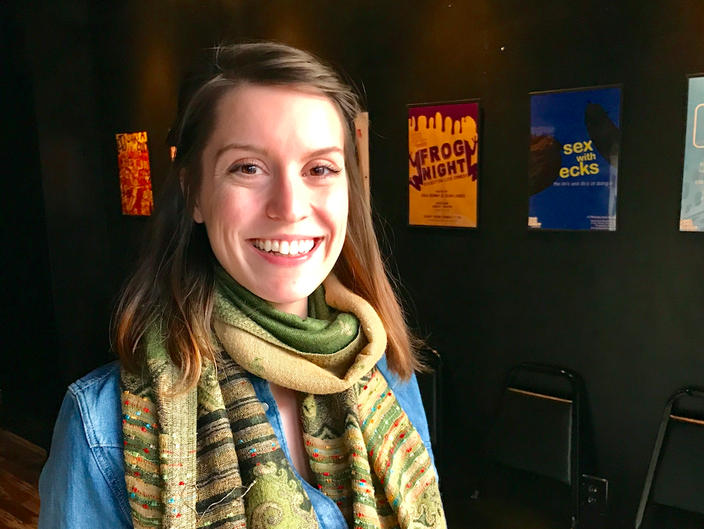 Neither Banford nor Nevins possesses a traditional business background, but they both know a thing or two about comedy. They each ran and performed hundreds of comedy shows across the city.


Their research didn’t stop there.

In an effort to learn some best practices for operating a successful comedy theater, the duo embarked on a sort of pilgrimage to cities like Chicago and Los Angeles to see how some iconic venues were operated.

“We tried to fill our head with as much information as possible so we didn’t fail spectacularly,” said Nevins.

While it may be easy to compare Good Good Comedy Theatre to other black box theaters like the Upright Citizens Brigade Theatre, Nevins said there really isn’t another comedy venue in the country doing the exact same thing.

“We do everything,” said Nevins.

“We have a ton of improv shows and stand-up shows and sketch shows, but the main thing that we have are these, like, concept shows.” 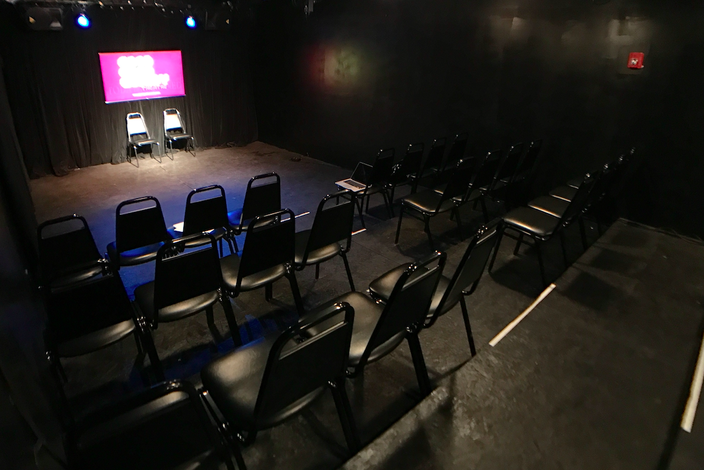 Banford and Nevins generate a bulk of their content based on the pitches they receive from other area performers. They help bring their ideas to life, offer a place to perform, and help with producing and advertising the shows. They even offer classes and workshops to help other artists and wannabes master the craft. Somehow, they both manage to find time to perform and develop their own work.


“Weeding out the Stoned” is one of the highly popular high-concept shows being performed at Good Good Comedy Theatre. Every second and fourth Wednesday of the month, stand-up comedian Alex Grubard hosts the sobriety game show, where audience members help to identify the sober panel guest.

RELATED LINKS: Chinese food and comedy combine for another year of the 'Moo Shu Jew' show | In appreciation of Earnie Stewart and the transfer market (part one) | 'Rogue One' soars to second-best December debut with $155M

Grubard said Good Good Comedy Theatre gives performers the freedom to experiment with ideas that allow them to be pure comedians – freed of the constraints of genre.

“I’ve never seen a comedy club or an improv theater necessarily [say], ‘pitch us your craziest ideas. Pitch us your ideas, and we’re looking for new programming,’” said Grubard.

Most of Good Good Comedy’s shows cost $5. At that rate, Banford and Nevins said they have loftier plans in mind.