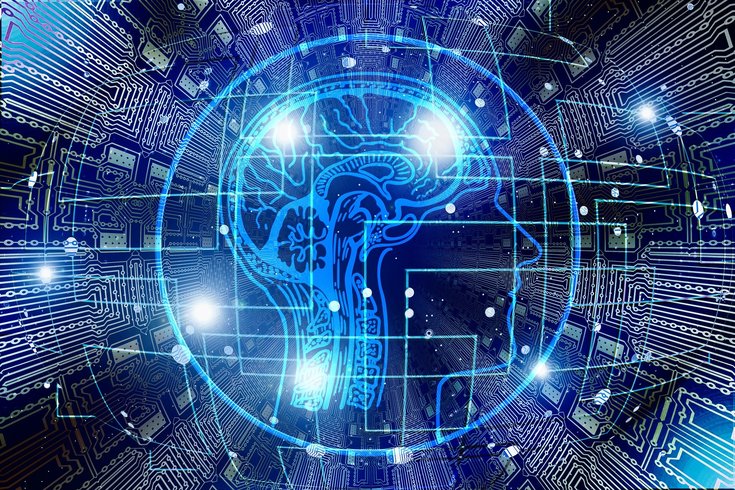 Google's DeepMind artificial intelligence system is better at detecting abnormalities on mammograms than doctors, according to the findings of an international breast cancer trial.

Artificial intelligence using Google's DeepMind algorithm may be better at spotting abnormalities on mammograms than human doctors, according to a new study published in Nature.

Researchers from Imperial College London and Google Health compared the detection accuracy of AI to doctors in an international breast cancer screening trial. They used X-ray imagery from 25,856 women in the United Kingdom and 3,097 women in the United States.

In the U.S. cohort, Google's DeepMind AI returned 5.7% less false positives or misdiagnoses of an abnormality than the doctors did. It also had 9.4% fewer incidences in which abnormalities were missed.

In the British cohort, the AI algorithm was generally as effective as the doctors. In Britain, two radiologists always analyze each X-ray and when there is a difference in opinion, a third radiologist may be asked to weigh in.

Because the AI system did not have access to the same patient history as the doctors, the researchers reported that its accuracy likely will improve once that information is added.

"Our team is really proud of these research findings, which suggest that we are on our way to developing a tool that can help clinicians spot breast cancer with greater accuracy," Dominic King, of Google Health told the BBC.

Sara Hiom, director of cancer intelligence and early diagnosis at the Cancer Research UK Imperial Centre added, "This is promising early research which suggests that in (the) future it may be possible to make screening more accurate and efficient, which means less waiting and worrying for patients, and better outcomes."

Google's DeepMind AI also has been used to identify eye disease from scans. In addition, DeepMind is exploring the role of proteins in the the body in the hopes that a greater understanding of misfolded proteins can lead to better treatment options for diseases like Parkinson's and cystic fibrosis.