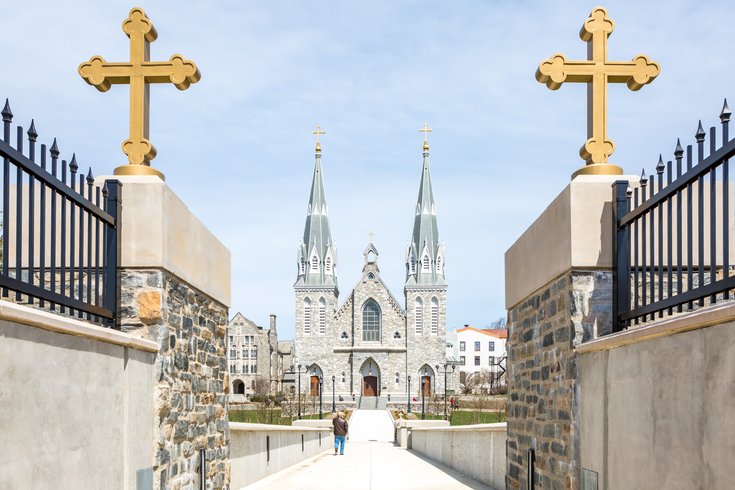 Google just released its Year in Search 2018 data, which means it's time to look back at all the strange (and sometimes helpful) questions we've posed to the search engine in 2018.

Overall, the most searched items in the U.S. were the World Cup and Hurricane Florence, though the other Top 5 most popular Google searches reflect three unexpected and tragic deaths this year: Mac Miller, Kate Spade, and Anthony Bourdain.

The three most searched people in the U.S. this year were Demi Lovato, Meghan Markle, and Brett Kavanaugh, with Khloe Kardashian and noted idiot Logan Paul also among top searched people.

A few terms with Philly ties were included in Google's biggest U.S. searches in 2018. Bill Cosby, Sylvester Stallone, and Michael B. Jordan are all among the top 5 most searched actors. The Philadelphia Eagles were the third most searched sports team, after the Cleveland Cavaliers (whatever, LeBron) and Boston Red Sox.

You can search 2018's popular Google searches by region here, and check out Google's video below for some warm end-of-the-year nostalgia vibes.