Halle Berry 'slightly injured' on set of MMA film 'Bruised', which is filming all over New Jersey

Berry, 53, is making her directorial debut with the story of a disgraced former professional fighter 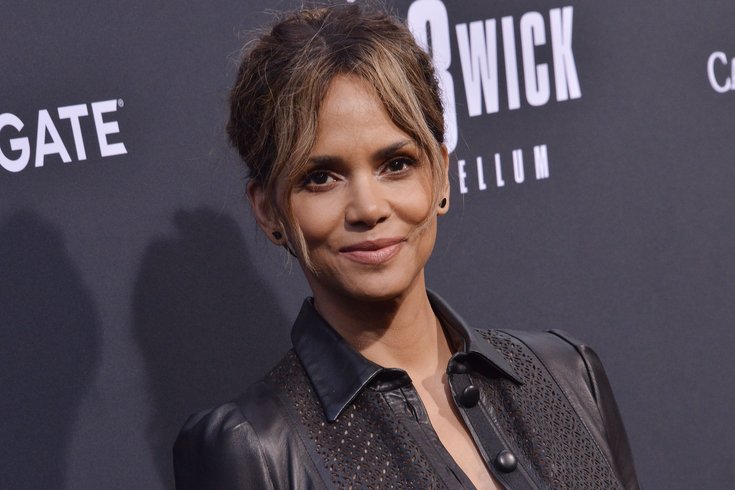 Halle Berry suffered a "slight" injury on set while filming a scene from the upcoming film "Bruised" at a New Jersey boxing gym.

Halle Berry is making her directorial debut with her upcoming movie, "Bruised", and she perhaps took the film's title a little too seriously.

Berry suffered a "slight" injury on set while filming a scene at a New Jersey boxing gym, according to NJ.com. The injury is reportedly "nothing serious", the film's executive producer Brian Pitt said, which means we can all have a guilt-free laugh at an actor being injured while filming a movie called "Bruised".

The movie's filming schedule is being reshuffled, according to NJ.com, but Berry is expected to recover in time to film more scenes at Newark-based Mack's Elite Heat Boxing Gym.

Berry, 53, and the "Bruised" crew have been spending the last few weeks all over New Jersey, according to NJ.com. Last week, the film was working on scenes at Jim Whelan Boardwalk Hall in Atlantic City, and even stopped to chat with an Atlantic City drill team:

Producers of "Bruised" also have been location scouting in Trenton and Camden, NJ.com reported, so don't be surprised if Berry pops up in the Philly area in the near future.

Here's a quick synopsis of the film itself:

"Jackie 'Justice', a disgraced MMA fighter who has failed at the one thing she's ever been good at: fighting. When 6-year-old Manny, the son she walked out on years ago, returns to her doorstep, Jackie has to conquer her own demons, face one of the fiercest rising stars of the MMA world, and ultimately fight to become the mother this kid deserves."

Along with Berry, Philadelphia-native actor Kevin D. Benton ("Creed", "The Upside") and actress Melanie Waldman ("Goliath") will star alongside Berry.

IMDB still lists the film as in pre-production, and doesn't have an expected release date.