Why hand dryers are public enemy No. 1 for holiday shoppers 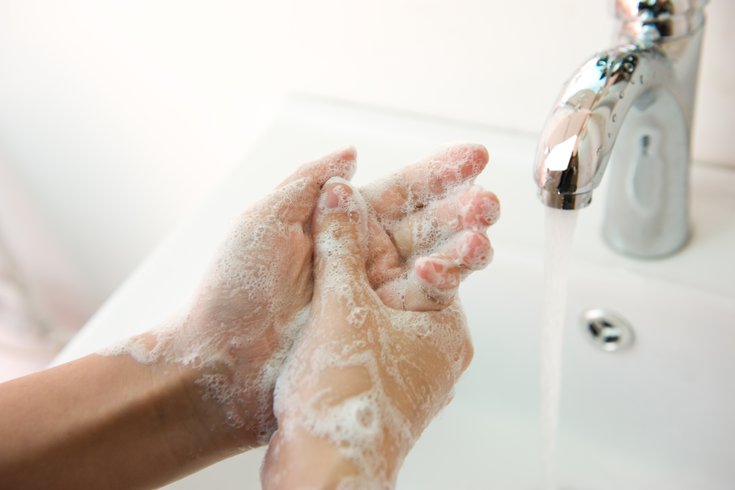 Electric hand dryers, which can be found in many public restrooms, are often viewed as the more environmentally-friendly than paper towels. But this eco-conscious method comes with some very germ-y side effects.

Many studies have examined the various germ-ridden places in a public bathroom, often centered around the germs — and fecal matter — spread by the flush of a toilet.

Specifically, a study published in an American Society for Microbiology journal earlier this year, examined plates exposed to just 30 seconds of a hand dryer compared to those left out in the open of a public bathroom. Two minutes’ exposure to mere bathroom air left less than one colony of bacteria on average. But after use of the hand dryer, the plates carried 18 to 60 colonies on average, CNBC reports.

RELATED READ: Tea tree oil: the all-natural antibacterial you need in your life

A Connecticut-based team uncovered these findings by examining 36 bathrooms at the University of Connecticut School of Medicine, CNBC reports. There, one lab produces large amounts of spores of PS533, a specific but harmless bacteria strain. Researchers found that colonies of that strain made up about two- to five-percent of the bacteria found on the hand dryer plates, regardless of how far the specific bathroom was from the lab where such spores were made.

So, when you find yourself out and about doing last-minute shopping this holiday season (or returning Christmas gifts after the fact) you might want to rethink your eco-conscious efforts when it comes to drying your hands, or you could walk away with poop-tainted hands without even knowing it.

And, you better believe these germs can spread to everything you touch, including your most-touched item: your phone.