It becomes the first in Pennsylvania to seek Chapter 11 protection 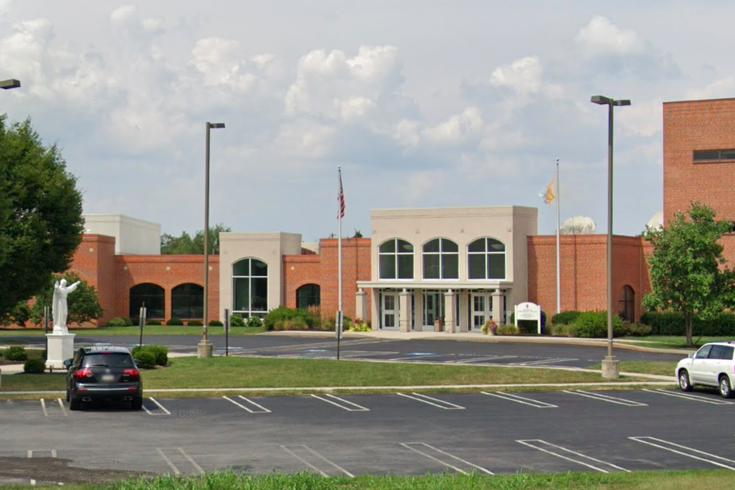 The Roman Catholic Diocese of Harrisburg, which serves about 250,000 church members in 15 Pennsylvania counties, filed for bankruptcy to seek protection from creditors as it faces millions of dollars in sex abuse lawsuits.

The Roman Catholic Diocese of Harrisburg filed for bankruptcy Wednesday to seek protection from creditors as it faces millions of dollars in sex abuse claims.

More than 20 dioceses across the United States have declared bankruptcy since the sex abuse scandal came to light nearly two decades ago, but this marks the first Pennsylvania diocese to do so.

The diocese created a victim compensation fund, which has paid out $12.7 million to 111 victims. But the church will likely need to pay a lot more, the New York Times reported.

Outstanding claims from about 200 victims have yet to be settled and a 2019 court ruling may result in additional victims – with claims dating back decades – seeking compensation.

Declaring bankruptcy pauses the current sex abuse lawsuits brought against the diocese. It ultimately may move the burden of payment to the church's insurers, rather than the church itself.

"I think this is really the beginning, not just in Pennsylvania but across the country, of a wave of reorganizations spawned by the economics of trying to maintain an organization in the face of catastrophic litigation," attorney Matt Haverstick told The Inquirer and Spotlight PA.

The Harrisburg diocese serves nearly 250,000 church members in 15 Pennsylvania counties. There are eight other dioceses in Pennsylvania, including the Archdiocese of Philadelphia.

The sex abuse scandal was first exposed by The Boston Globe's famous "Spotlight" investigation, which examined abuse committed by Massachusetts clergy members. It published its first article in 2002.