Have you eaten at one of these health code violating restaurants?

What exactly is "black grime" anyway? 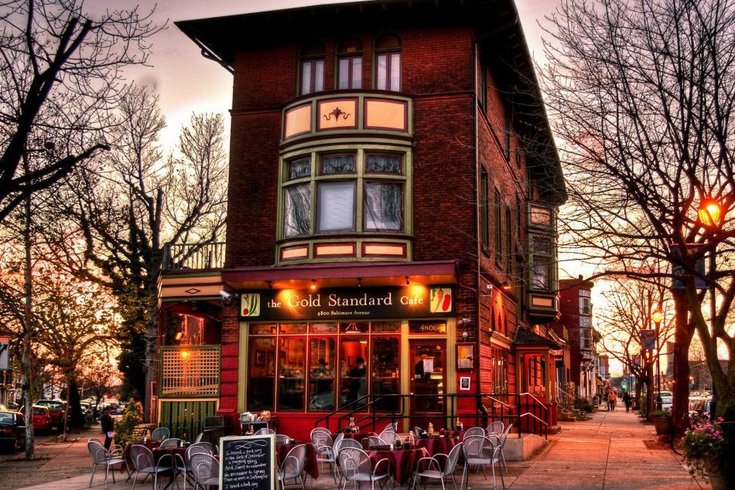 Thirty restaurants saw temporary or ongoing closures during the last three weeks of May due to health code violations, and there are some heavy hitters on this season’s list.

Though the closures give some restaurants the chance to fix themselves, perhaps more terrifying are the handful of restaurants that saw a high number of violations -- much like notoriously roach-friendly Dirty Franks earlier this year -- but did not get a forced closure, even temporarily.

The Gold Standard Cafe in West Philly was asked to close temporarily May 17 due to food debris and residue, according to its health inspection report, while the massive Fox & Hound location at 15th & Spruce is scheduled for a court hearing on June 8 due to some unsavory cleanliness practices, the report says.

You know what’s not closed, despite a slew of code violations? The Hibachi on Columbus Boulevard, in the Dave & Buster’s complex, which had a reported 30 violations, including mouse feces and … “black grime.” Hibachi and Falls Taproom, which has 26 citations and an apparent mouse problem, were nonetheless not forced to close.

Check out the Digital Health Department in case you’re now terrified of eating at your favorite place.