HBO phases out adult programming to focus on original content 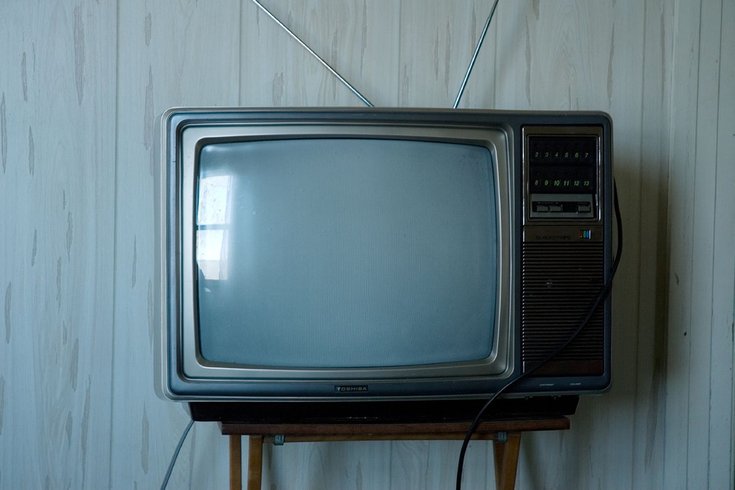 HBO and Cinemax have discontinued their late night adult programming, including films and series such as “Taxicab Confessions,” and “Cathouse.” HBO confirmed with the Los Angeles Times the network officially stopped airing and streaming the content this summer.

While rival Showtime has not stopped airing its adult programming, such broadcasts on HBO and Cinemax – nicknamed "Skinemax" by some because of its late-night adult movies – have been on the decline for a while now.

RELATED: New wasabi and hot chicken wing Oreos: atrocity or innovation? | Skipping town this Labor Day? Prep for delays if you're flying out of PHL, Newark | Here’s a look at all the TV shows ending in 2019

HBO pointed out that this move has nothing to do with the cable network's recent acquisition by AT&T, but more so to do with a lack of interest in that kind of programming.

“While we’re greatly ramping up our other original program offerings, there hasn’t been a strong demand for this kind of adult programming, perhaps because it’s easily available elsewhere," an HBO representative told the Los Angeles Times.

This shouldn't come as too much of a surprise, considering in 2013 HBO president Michael Lombardo, announced a plan to shift the network's content to focus on original series.

With shows like "Game of Thrones," "Veep," and "Westworld," its clear that HBO has expanded on this front.