High HDL levels are traditionally associated with a healthy heart, but they may offer less protection than previously believed 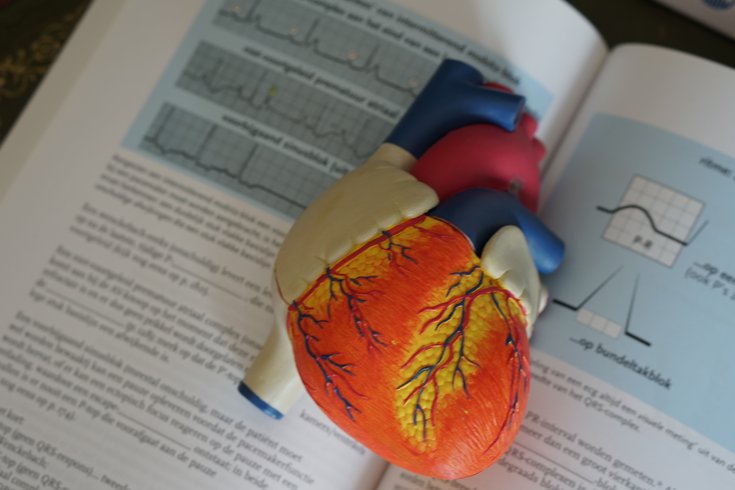 HDL has been considered the "good" cholesterol since the 1970s when the Framingham Heart Study first found an association between higher HDL levels and a lower risk of heart attack. New findings refute this belief, however, calling into question current guidelines.

High-density lipoprotein or HDL cholesterol has long been thought to be indicative of heart health by the medical community, but new research suggests that what we thought was "good" cholesterol doesn't really make a difference at all – especially for Black adults.

In fact, high HDL levels didn't appear to make any significant difference in heart risks for either Black or white adults.

Experts say these findings call into question HDL's role in predicting people's risk of heart disease, and that more research is needed to see if the standard risk factors for heart disease affects all people the same way.

"We need to expand our understanding of risk factors for all racial and ethnic groups," senior researcher Nathalie Pamir, an associate professor of medicine at Oregon Health & Science University in Portland, told U.S. News & World Report. "And our guidelines have to work for everyone."

HDL has been considered the "good" cholesterol since the 1970s when the Framingham Heart Study first found an association between higher HDL levels and a lower risk of heart attack. That study, which is still ongoing, also identified many of the "traditional" heart disease risk factors such as high blood pressure, high levels of low-density lipoprotein cholesterol, smoking and obesity.

Higher HDL was always believed to reduce the risk of heart disease, according to the American Heart Association, because HDL carries LDL cholesterol away from the arteries back to the liver where it is broken down and passed from the body. A HDL of 60 mg/dL or higher was considered the most protective, while a HDL lower than 40 mg/dl for men or 50 mg/dl for women was thought to increase the risk of heart problems.

One serious limitation of the Framingham study is that all the participants were white. And some recent studies with more racially diverse study populations have suggested that high HDL may not protect everyone against a heart attack.

Analysis of the data showed that for the Black adults in the study, low HDL did not seem to influence heart disease risk at all. And high HDL didn't offer any protection to any of the participants regardless of race or ethnicity.

“What I hope this type of research establishes is the need to revisit the risk-predicting algorithm for cardiovascular disease,” Pamir said in a statement. “It could mean that in the future we don’t get a pat on the back by our doctors for having higher HDL cholesterol levels.”

These findings are not particularly surprising, experts say. Clinical trials on medications that raise HDL were stopped when no heart protection was reported.

Dr. Keith Ferdinand, a cardiologist and professor at Tulane University School of Medicine in New Orleans, wrote in an editorial that appeared alongside the study in the Journal of the American College of Cardiology that other risk factors such as high blood pressure, obesity and high levels of LDL are more important when predicting heart disease risk for Black patients.

He added that there are still social inequities that need to be addressed when it comes the increased heart disease and stroke risk that Black Americans face when compared with white Americans.