Health concerns and trends for Generation Z to be aware of 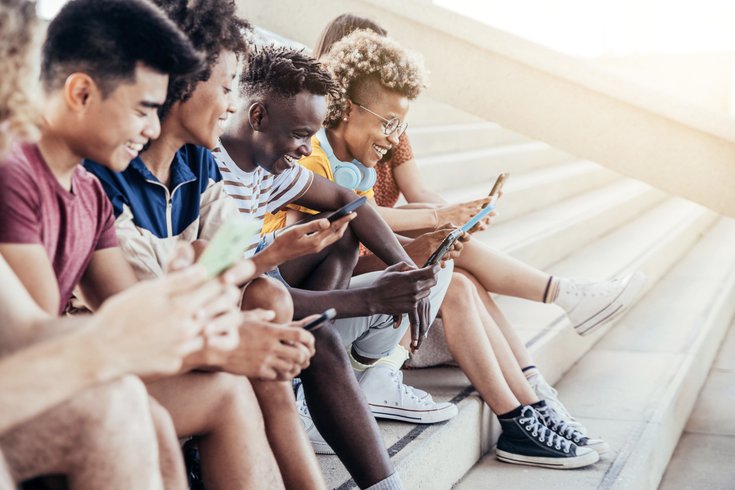 The oldest members of Generation Z are in their mid-20s, but the ages of its youngest members vary from 10 to three or younger.

And Generation Z was the first American generation in a century whose members experienced a pandemic during their adolescence and early adulthood. Possibly as a result, they have some concerns about their physical health and issues with their mental health.

For instance, 75 percent of U.S. adults from 18 through 23 were worried that that their health would prevent them from doing everything they’d like to do in their lives, according to a survey conducted by OnePoll for the American Heart Association and the American Diabetes Association.

The survey was conducted in 2020 during the pandemic, so those results may not seem surprising. But the same survey showed that only 63 percent of the much older baby boomers shared the same worry, even though they were much more likely to die from COVID-19.

Generation Z members may have reasons besides COVID-19 to be concerned about their health. Sedentary lifestyles and high obesity rates are causing a growing number of young adults to experience health problems that are more common in older people, including strokes, Type 2 diabetes, and colorectal cancers.

In addition to physical health concerns, research suggests that many Generation Z members are also dealing with some mental health challenges.

Forty-two percent of Generation Z members battle depression and feelings of hopelessness, according to a poll released in September 2022 by the Walton Family Foundation and Murmuration, a nonprofit that advocates for public schools. Only 23 percent of Americans over 25 report the same struggles, according to the poll, which was conducted by John Della Volpe and Social Sphere.

A University of California, San Francisco (UCSF) study conducted in mid-2021 found that 48 percent of 2,809 18-to-25-year-olds reported symptoms of depression, anxiety, or other mental health concerns. That figure is higher than the 42 percent reported by the Walton Family/Murmuration poll, possibly because the study was conducted closer to the peak of the pandemic than the poll was. If that’s the case, the number of Generation Z members experiencing mental health issues could continue dropping as the pandemic recedes into the past.

Although they report having more mental health problems than their older counterparts, Generation Z members are less to likely seek treatment for them, according to consulting firm McKinsey & Company.

Twenty-four percent of the Generation Z members who responded to McKinsey’s 2020 Healthcare Consumer Behavioral Health Survey said they didn’t seek treatment for a mental health disorder, as opposed to 15 percent of millennials, 9 percent of Generation X members, and 8 percent of baby boomers.

Generation Z respondents also said they were less engaged in their health care than respondents from other generations. Less-engaged respondents feel less in control of their health and lifespan, are less health-conscious, and are less proactive about maintaining good health.

The last two points could be due to their age. The human brain keeps developing until about 25, and awareness of long-term consequences and the ability to curb impulsive behavior are some of the last functions to mature.

What they’re doing about it

How Generation Z deals with their behavioral health issues is influence by the technology that’s available to them. Many told McKinsey their first step was going to TikTok or Reddit for advice from other young people, following therapists on Instagram, or downloading relevant apps.

Of the young adults reporting symptoms of mental health problems in the UCSF study, 39 percent said they used prescription psychiatric medications and/or received counseling. Thirty-six percent reported an unmet counseling need, which a UCSF pediatrician said shows the importance of improving the size, distribution, and capacity of the mental health workforce.

What they should do

For anyone who thinks they are experiencing mental health problems, seeking help is a good first step. Avoiding stress, when possible, also is good. And people who spend a lot of time on social media also can help themselves by interacting more with real-world friends.

Other strategies for coping with mental health issues are tried-and-true ones: exercise, eating well, practicing good sleep habits, and meditating. The first two also improve physical health, as do drinking moderately at most, staying within a healthy weight range, seeing a doctor regularly, and monitoring blood pressure and cholesterol.

Generation Z members who follow those practices now will both feel better in the present and have a better chance of being healthy enough in the future to do what they want to do.