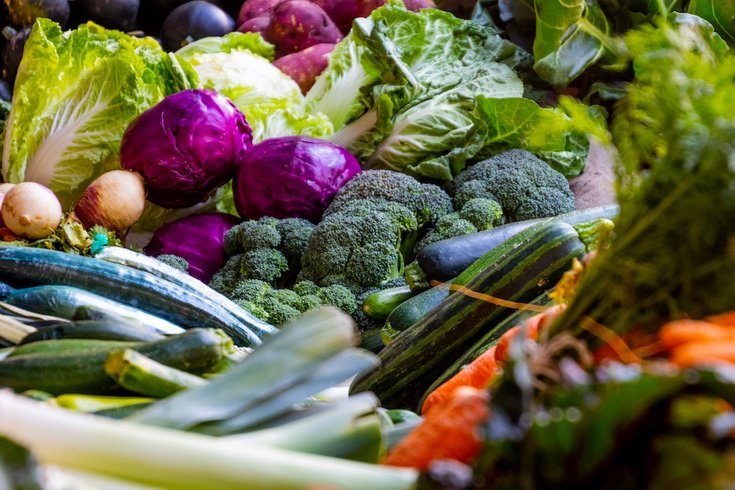 There’s no denying it: chips are an awesome food for mindless snacking. They’re great fuel for viewing sports, movies and TV as well as a solid walking snack. But when you’re trying to eat a little healthier, the fried tasties don’t quite make the cut.

Even the supposedly healthier store-bought veggie chips aren’t as healthy as they’re marketed to be, as one registered dietitian explains, they're probably no healthier at all due to additives. Womp, womp.

Fret not chip-lovers, there are ample homemade real-vegetable options. Sure, kale and zucchini chips have been trending among healthy eaters for years now and after having tried them, you may not be sold on either for scratching your chip itch.

Now there’s a new, trending vegetable-based chip option that’s supposedly reigning king over all of the veggie varieties: the cabbage chip. Before you scoff at the thought of consciously consuming cabbage, these chips are less bitter or fragile than kale chips, according to recipe developers at Delish. Not to mention, they’re a solid low-carb option, compared to their starchy counterpart, the potato chip.

The best part? You don’t need a dehydrator, or any real cooking skills to whip up these healthier chips. Just an oven, cabbage (which is SO cheap), some seasonings and a baking sheet. Check out Delish’s full cabbage chip recipe here.

If you feel like getting a little fancier with your cabbage chips, however, Bon Appetite has a caraway-seasoned cabbage chip recipe with a dill yogurt dipping sauce that sounds divine.

Here's to not having to quit your chip habit *entirely* in the name of health!