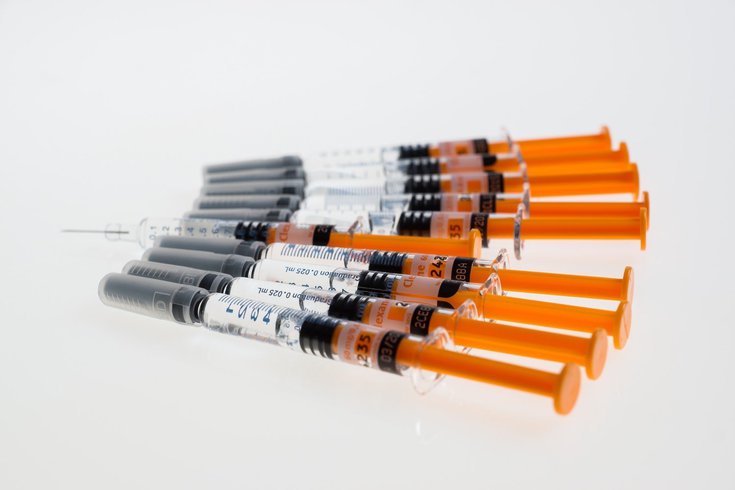 Hepatitis C is commonly spread through contact with an infected person's blood. People who injecting drugs or who get body piercings or tattoos are more at risk of getting hep C by coming in contact with needles contaminated with the virus.

New data shows cases of hepatitis C have increased greatly among young people during the past decade, prompting the U.S. Centers for Disease Control to call for universal testing.

Because of this, the CDC is recommending that everyone older than 18 should be tested for hep C, at least once in their lifetimes. The rate of infection among these newly reported chronic infections was "approximately equal among younger and older adults," the report reads.

Baby boomers – those born between 1945 and 1965 – account for the other large portion of hepatitis C cases reported in the last 10 years, and should also be tested. They also recommend that pregnant women should get tested and get retested each time they are pregnant.

Hepatitis C is diagnosed with a blood test. It can be cured by taking oral medication daily for between two to six months. Previous treatments had required medication and weekly injections.

This disease is a leading cause of death from liver disease in the United States, but the acute hepatitis C infection is often asymptomatic. The acute phase of disease appears one to three months after exposure to the virus. More than 50% of cases lead to the infection that causes life-threatening complications.

The long-term infection the disease is known as chronic hepatitis C, and usually lives as a "silent" infection for many years. Some common signs and symptoms of hep C include bleeding or bruising easily, jaundice, fatigue.

Hepatitis C is usually spread through contact with an infected person's blood. People who use intravenous drugs and share needles or who get body piercings or tattoos are more at risk of getting the virus by coming in contact with contaminated needles. The disease also can be sexually transmitted through saliva or semen, but this method of infection actually less commonly transmits the disease.