People living with HIV have a higher suicide risk, even with advancements in treatment

Stigma, lack of access to treatment and advanced disease may all be factors, researchers say 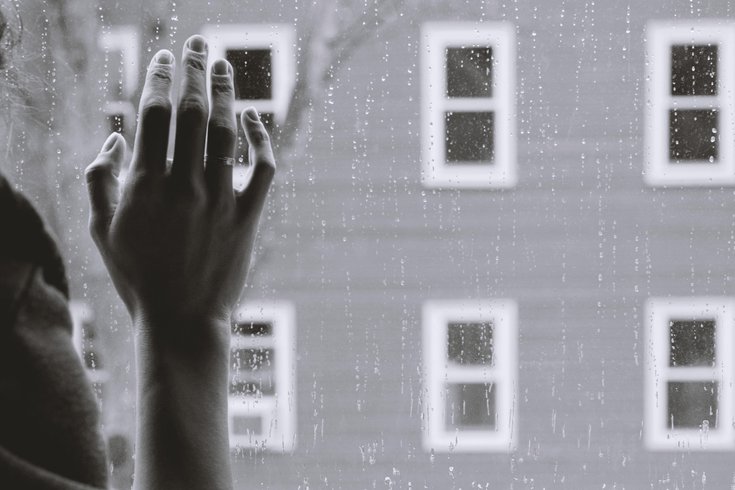 For every two people living with HIV/AIDS who have suicidal thoughts, one person will attempt suicide. And for every 13 suicide attempts, one will result in death.

Two new studies offer fresh perspectives on what Americans living with HIV are experiencing today. They now can expect to live almost as long as people who are not infected with the virus. But they are at a higher risk of dying by suicide.

Lack of access to drugs, advanced disease and the stigma of being HIV positive may contributing to the higher suicide rate, researchers say.

The benefit of antiretroviral drugs

Human immunodeficiency virus – transmitted through contact with infected blood, semen or vaginal fluids – attacks the body's immune system, limiting the body's ability to fight infections. It eventually leads to AIDS, a life-threatening condition in which the immune system is almost totally destroyed.

While there is no cure for HIV, antiretroviral treatments can keep the virus under control. Antiretroviral therapy is a group of drugs that slows the progression of HIV/AIDS.

The biggest reduction in early death rates happened after 2011, they said. The early death rate of people ages 18-34 who were just entering HIV care was only 1% higher over the next five years than their peers without the virus.

"In the early days of the AIDS pandemic, getting a diagnosis with AIDS was incredibly bad news and the prognosis for survival was really poor, and that's not true today," Jessie Edwards, a research assistant professor at the University of North Carolina, told U.S. News & World Report.

"Someone diagnosed with HIV in this day and age can be linked to care and receive highly effective treatment and feel confident that their survival outlook is actually very good."

Today's antiretroviral drugs are able to reduce virus levels in the blood to almost undetectable levels.

Edwards and her colleagues, however, noted that their study only focused on patients in treatment, excluding people with HIV who are unaware of the latest drug treatments or lack access to them.

There also is little known about possible age-related complications as people with HIV live longer. Half of Americans with HIV today are over 50.

These concerns might help explain the findings of another study by researchers at Penn State College of Medicine. They found that people with HIV and AIDS were more likely to have suicidal thoughts and die of suicide than the general population, despite medical advancements and improvements in quality of life.

Analyzing data from more than 185,000 adults worldwide, the researchers found that people living with HIV/AIDS were 100 times more likely to die by suicide compared to the general population.

For every two people living with HIV/AIDS who have suicidal thoughts, one person will attempt suicide, researchers found. And for every 13 suicide attempts, one will result in death.

This is a significant difference from statistics on the general population, according to the World Health Organization. One of three people without HIV/AIDS will attempt suicide, and out of 286 attempts, one will result in death.

"There is an urgent need to prioritize mental health screening and care into all HIV testing and treatment settings," Dr. Paddy Ssentongo, a Penn State researcher and an epidemiology doctoral student, said in a statement.

"Suicide risk should be assessed in all HIV patients, especially in those who are newly-diagnosed and those with advanced disease."

The Penn State researchers pointed to similar concerns that Edwards and her team did in their study. They reported that advanced disease, neurological changes and societal stigmas may be contributing factors in the increased risk of suicide. They also found that those patients being treated with antiretroviral drugs were less likely to commit suicide.

The researchers emphasized the need for mental health screenings and interventions for people living with HIV/AIDS.

In Philadelphia, more than 18,000 people are living with HIV, according to the city's Department of Public Health. And an estimated 2,000 Philadelphians have contracted HIV, but aren't aware of it.

Despite national and local pushes to increase access to antiretroviral drugs, there are still disparities in who has access to treatment. Stigma, poverty, substance abuse and lack of access to health care all contribute to this inequality, according to The Center for HIV Law & Policy. There is also a lack of resources for people living with HIV who are incarcerated.

People who are living with HIV/AIDS in the Philadelphia area, and aren't sure of the resources available to them, can visit healthymindsphilly.org or Philly FIGHT for help.