The Philadelphia Catholic school acquired a new facility in Newtown 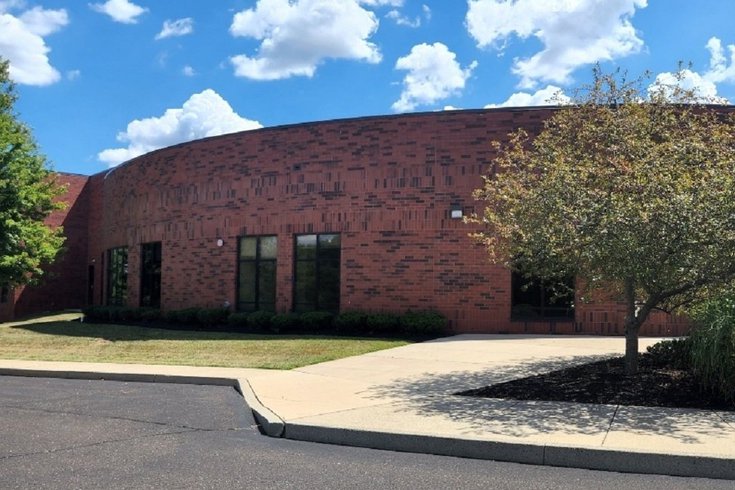 Holy Family University's Newtown West campus will be at 33 University Drive, a short distance from the Newtown East campus at 1 Campus Drive.

Holy Family University will grow its footprint in Bucks County with a new space that will complement its existing campus facilities in Newtown Township.

The Catholic university, based in the Torresdale section of Northeast Philadelphia, acquired a 6.5-acre site with a 47,573-square-foot facility less than two miles from the Newtown East campus. The new building, to be known as the Newtown West campus, will be at 33 University Drive.

The space will feature 21 classrooms and 10 laboratory rooms, along with amenities including a library, bookstore, cafeteria and outdoor quad.

“With this new facility, the University will be able to expand our academic programs, community resources, and service opportunities in Newtown while also providing additional support for our students at our home campus in Northeast Philadelphia," Holy Family University president Dr. Anne Prisco said.

The university decided to add a second campus in Newtown because many students take courses at both the Philadelphia and Bucks County campuses. Having east and west campuses in Newtown will better serve students at all locations by expanding course offerings.

Holy Family plans to debut its computer science and cybersecurity programs at the new campus during the fall semester. There are also plans to partner with area community colleges on new programming in the health sciences.

Holy Family University formerly had a satellite location in Bensalem that was sold and has not held classes since 2018.

The university, which has a combined enrollment of about 3,000 undergraduate and graduate students, was chartered in 1954 by the Congregation of the Sisters of the Holy Family of Nazareth. It's the youngest of Philadelphia's four Catholic schools behind St. Joseph's University, La Salle University and Chestnut Hill College.

Holy Family University has not yet set an official opening date for the Newtown West campus.