'Thursday was really bad from what my [children] told me, especially for the girls,' one parent said 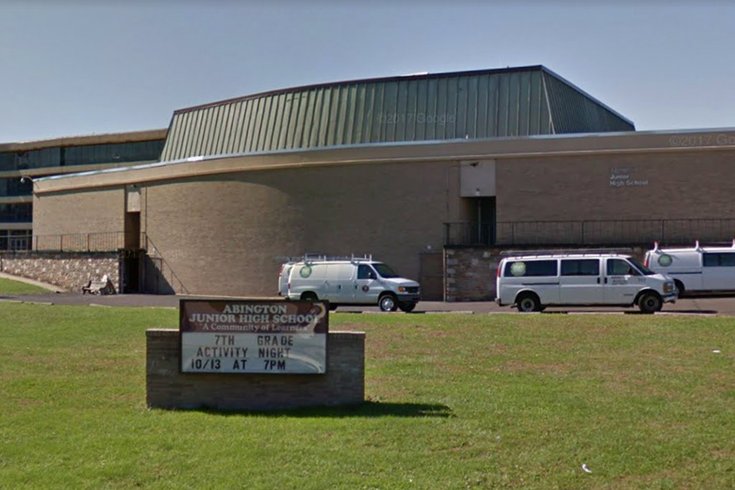 A number of incidents of inappropriate touching were reported Thursday to school staff, prompting administrators to increase supervision in the afternoon during hallway passing time between classes and at dismissal. In an announcement before first period on Friday morning, principal Daniel File told the school that he was disappointed that some students would engage in such behavior and warned there would be "serious consequences" for anybody who inappropriately touched another student.

Parents with students directly involved in an incident reported to the school were notified Thursday and Friday, but the school community was not notified by the principal about the situation until Monday, according to one parent, who called the school Friday.

That same parent told PhillyVoice, "Thursday was really bad from what my [children] told me, especially for the girls."

Parents of children relayed on Facebook that their daughters were placing folders over their behinds to try and avoid being touched as they moved through the halls, the source said.

File said Tuesday afternoon that school staff were not aware of kids sharing information about a Friday event.

"Kids sometime make mistakes but we try to learn from them," he said. "If we have even one inappropriate incident, it troubles me."

He said he does his best to communicate all concerns to parents, whom he thanked for their understanding and cooperation around Thursday's incidents and for their support of his message to students in the aftermath.

In Monday's email to parents, File asked them to speak to their children about proper behavior.

"...To help reinforce the school message regarding appropriate behavior, I ask that you speak to your child about this information," File wrote. "Whether your children heard about it, witnessed the behavior, or did not hear about it at all, a conversation about avoiding any possible inappropriate touching, remembering personal space, and respecting others would be a great support to our message."

File's email detailed administrators' efforts to increase supervision on Thursday afternoon and his own announcement on Friday morning. "I shared that some students were already facing serious consequences based on their actions from the previous day," the email said. 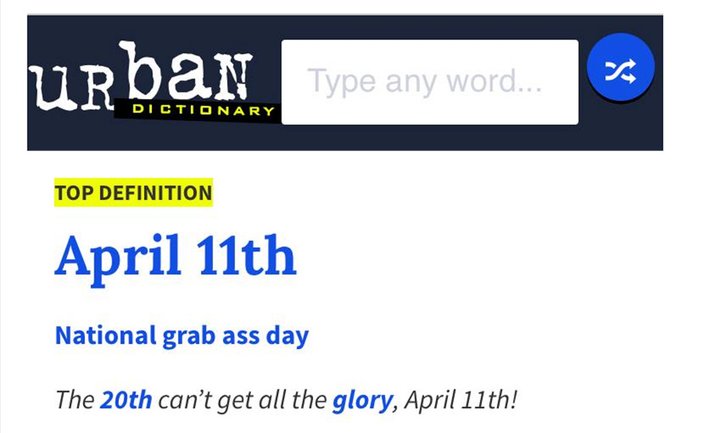 According to an entry in the Urban Dictionary, April 11 is “National grab ass day.”

He added that the "unacceptable behaviors were quickly addressed," though what action was taken was not specified, and that there were no further incidents reported on Friday, and none this week.

"Further, if your child has any information that was not reported, I ask that you share that information with us as we take these matters very seriously," File wrote. "We remain ready to address any inappropriate behavior and are committed to providing a safe and positive school environment. Through both our P.R.I.D.E program and neighborhood meetings, we will continue to remind students of our expectations for personal responsibility and appropriate behaviors."

The principal ended his letter to parents by inviting them to follow up on the incidents with their child's grade-level assistant principals, or with him.