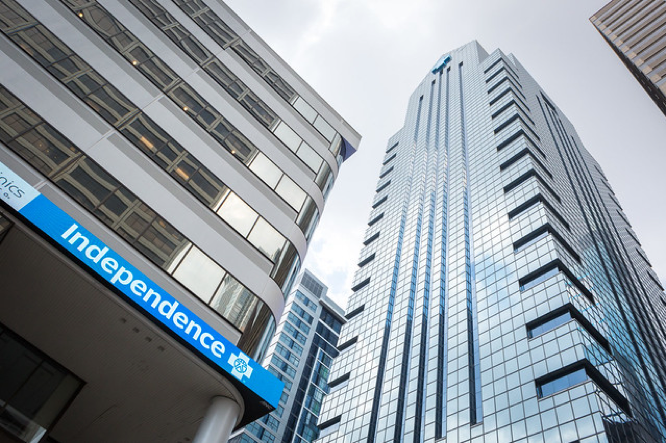 Dr. Rodrigo Cerdá will serve as the new chief medical officer at Independence Blue Cross, while Dr. Victor Caraballo will become the health insurer's first chief safety officer. Diana Lehman, a registered nurse, has been promoted to serve as vice president of case and condition management.

Independence Blue Cross has named Dr. Rodrigo Cerdá its new chief medical officer as part of a trio of promotions within its Facilitated Health Networks division, which works with health care providers to improve care models and lower costs.

Cerdá, who joined Independence in 2019, also will serve as senior vice president of Health Services. He will supplant Dr. Richard Snyder as chief medical officer. Snyder, who has served in the role since 2010, will continuing overseeing the division as its executive vice president.

MORE HEALTH: Federal website to order free COVID tests is live; Here's how to order them

Caraballo, who joined Independence in 2002 as a medical director, has been responsible for the clinical quality of services delivered through its provider network. His new role will expand his responsibilities to include overseeing the company's Health Equity Program.

Lehman has worked for IBX for more than 35 years. She led the growth of case management for memebers, leading a team of 116 nurses and implementing the Independence Kidney Care Program. Her new role will expand her responsibilities to oversee efforts to improve targeted clinical areas, including post-acute care and diabetes management.