An estimated 7.4 million U.S. women between ages 15 and 44 have sought fertility services 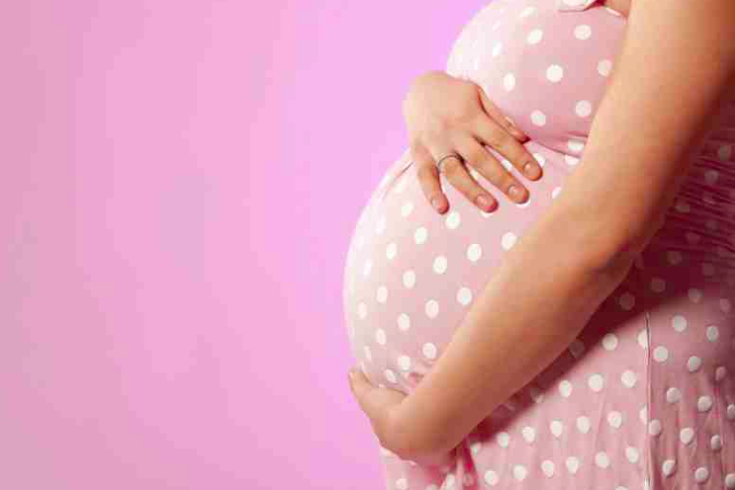 Researchers found that obese women who contracted diabetes while pregnant were about three times as likely to have children with autism.

Womb transplants are being lauded as the next big breakthrough in fertility and reproduction science, particularly for women born without a uterus.

The innovative procedure was recently highlighted on WedMD's web series “Future of Health” hosted by Good Morning America co- anchor Robin Roberts, who shared the story of the first healthy baby born to a 36-year-old Swedish woman, who had undergone a womb transplant last October.

The woman was born without a uterus and her donor was a 61-year-old family friend who had already undergone menopause, according to WebMD.

As Roberts pointed out, the donor’s age also signifies that a woman's “biological clock” is in her ovaries, not her uterus.

Two additional babies have since been born as a result of womb transplant procedures, while nine women have received transplants, reported Mats Brännström, MD, the doctor leading the trial at Sweden's University of Gothenburg, to WedMD.

Brännström added that an undisclosed number of women who underwent the procedure are currently pregnant, although he did not comment on potential miscarriages or stillbirths.

A womb transplant procedure has yet to be performed in the U.S., however, American doctors are now studying the technique and have expressed excitement over the possibility.

"It required a huge amount of hard work and dedication to get to the point where you can transplant a uterus into someone born without one and achieve a live baby,” said Karine Chung, MD, assistant professor of obstetrics and gynecology at the University of Southern California's Keck School of Medicine.