Jasmine Forbes was feared to be in danger after her home in central Pa. was burned down and two men were killed 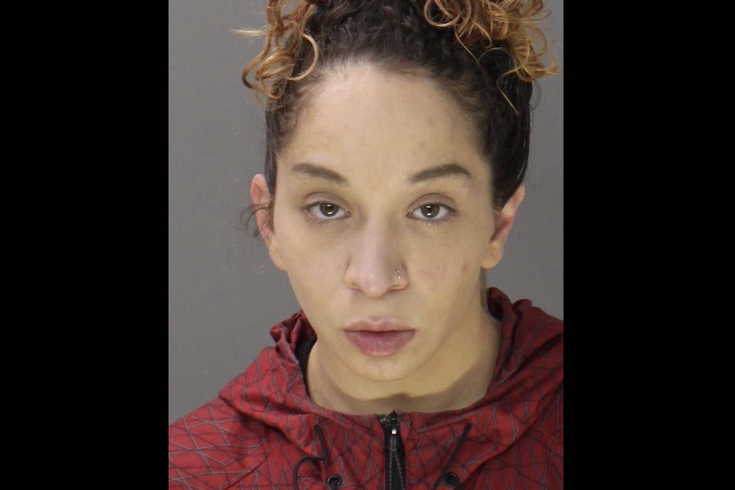 Jasmine Forbes, 31, of Shippensburg, was found dead at a property in Pasco County, Florida this week. She had last been since in Pennsylvania on Feb. 23, the day her home was destroyed in a fire and two men she lived with were killed.

The remains of a missing Shippensburg woman were found this week in Florida, where investigators believe she had fled after a double homicide and arson at her Pennsylvania home in February.

Jasmine Forbes, 31, was found dead at an undisclosed location in Pasco County during a search of a property led by the county sheriff's office. Authorities suspected Forbes might have been harmed there, Pennsylvania State Police said Wednesday.

Based on the state of Forbes' remains, investigators believe she was murdered. A homicide investigation is underway, but no arrests have been made at this time.

In March, two men were charged in connection with the Feb. 23 killing of Eddie Shaw and Frankie Thomas.  Forbes had been living with the victims at a home in Southampton Township just outside Shippensburg. Forbes also was dating Immanuel Kharigub, the man who owned the home on Neil Road.

Larry "Koo Koo Bird" Burns, 59, allegedly had been threatening Shaw, Thomas and Kharigub about Forbes, sending them messages in which he claimed she "belonged" to him, according to court documents obtained by the Franklin County Free Press. Burns wanted Forbes to come stay with him at his apartment in Chambersburg.

On the day of the fire, Burns and a relative, 32-year-old Cordaryl Burns, allegedly showed up at the property before dawn and shot Thomas and Shaw. The home was then burned down.

Thomas, who was protective of Forbes and once dated her mother, was found dead in his car outside the home, PennLive reported. Shaw's remains were found in the rubble of the property.

Forbes was last seen in Shippensburg on the day of the fire. She fled the area after the incident and authorities spent the last several months searching for her.

Larry Burns was apprehended by U.S. Marshals in North Carolina on March 22. Cordaryl Burns was arrested in Detroit the same day. Both men were extradited and now face charges of murder, arson and related offenses, according to court documents.

Cumberland County prosecutors said in July that they intend to seek the death penalty against Larry Burns if he's convicted.

Pennsylvania State Police are working with the Pasco County Sheriff's Office to investigate what happened to Forbes.

Anyone with information about Forbes' death is asked to contact the Pasco Sheriff's Crime Tip Line at (800) 706-2488 or submit an anonymous tip.