'Jeopardy!' contestant from Jersey Shore, who plays on Friday's episode, is a TV quiz show veteran 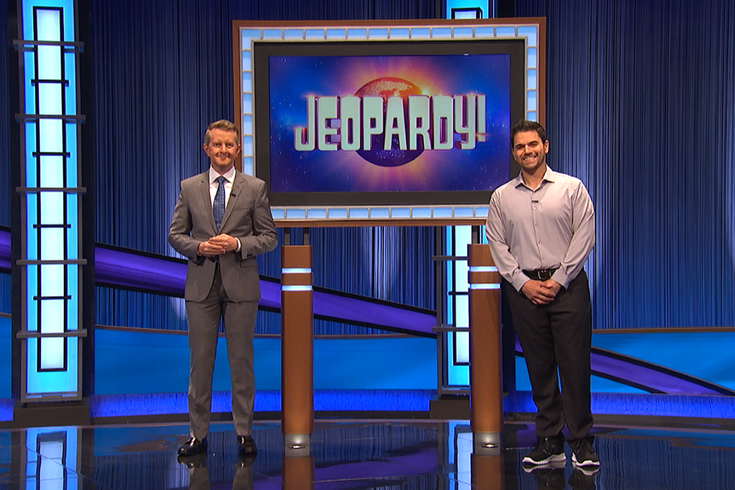 Cris Pannullo, a customer success operations manager from Ocean City, New Jersey, will compete on 'Jeopardy!' on Friday. In 2018, he appeared on the ABC game show 'Who Wants to Be a Millionaire?'

An Ocean City man with a history of game show success will attempt to join the ranks of "Jeopardy!" legends, like Philadelphia's Ryan Long.

Pannullo will compete on "Jeopardy!" against Pam Warren, a high school science teacher from Illinois, and the winner of Thursday's game, three-time winner David Sibley, an episcopal priest from Washington.

As Pannullo gears up for his first appearance, Long, a former rideshare driver from Mount Airy, is preparing for the "Jeopardy!" Tournament of Champions. The tournament, which will begin Oct. 31. and pit Long against the quiz show's top competitors from this year.

Long had a thrilling 16-game winning streak, and was honored by Philadelphia Mayor Jim Kenney at a ceremony earlier this month.

Tune in to "Jeopardy!" Friday night to find out whether Pannullo can top his previous game show earnings form "Millionaire."