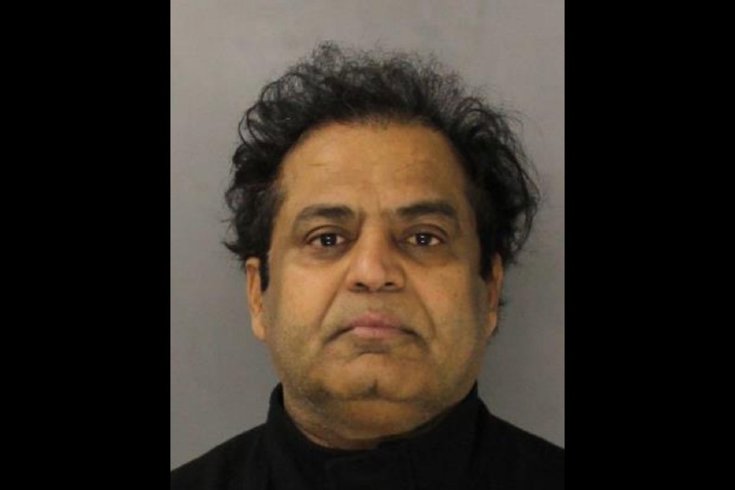 A Jewelers Row businessman is facing charges for allegedly fencing jewelry and other luxury items that were stolen from houses in the Philadelphia suburbs, authorities said Friday.

Five men operated a burglary ring that targeted 15 homes in the Philadelphia area, including in Montgomery, Delaware and Chester counties, according to the Montgomery County District Attorney's Office.

Jewelry, money and high-end purses worth more than $1.5 million were allegedly stolen between August 2015 and July 2016 and later bought and sold by the business owner.

Kebbie Ramseur, Jerrel Jaynes, Shron Linder and Ralph Mayrant were taken into custody in July in connection with six of the burglaries and will soon be charged with the remaining crimes including corrupt organizations, burglary, theft, robbery, conspiracy and receiving stolen property.

The group is also suspected of committing burglaries in South Jersey.

Shazad was arraigned Friday. His bail is set at $250,000 and will appear in court for a prelimnary hearing on Feb. 2.