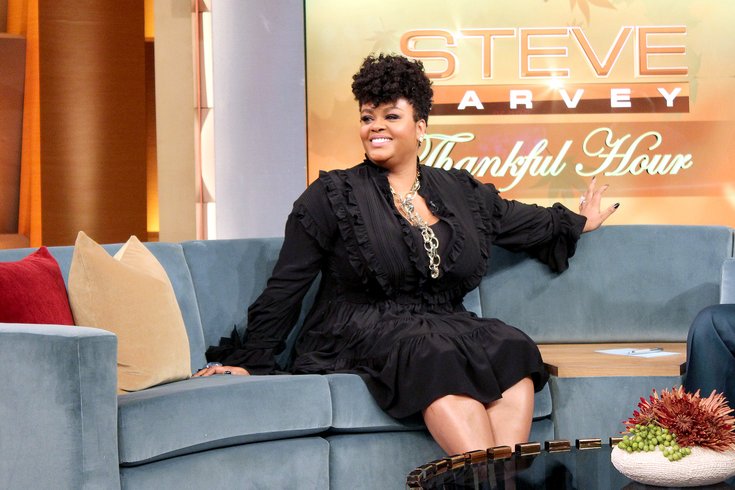 Philly native and Grammy-award-winning singer-songwriter Jill Scott will appear on the "Steve Harvey" show Tuesday, Nov. 24 during his special "Thankful Hour" Thanksgiving episode. During the episode, Scott performs "Back Together" from her album "Woman" and chats with Harvey about her hometown.

When Harvey asks how the signature Philly sound influenced her work, she cites a long list of local stars from Patti LaBelle to Jazmine Sullivan that have resonated with her. Then she explains to Harvey exactly how Philly creates so many great singers.

"It has something to do with the water, I like to say," Scott said. "This 'Schuylkill Punch' – we shower in it, we drink it, our ice is made out of it – I think there’s something in that water that makes really, really passionate vocalists."

Harvey makes note of how Philly is known for its tough crowds, too, saying "You cannot write garbage in Philly. They won’t even let you exist."

View clips from the episode below, including what Scott thinks about performing in Philly and what it's like being a single mom, then tune in to the episode at 2 p.m. EST on NBC 10.