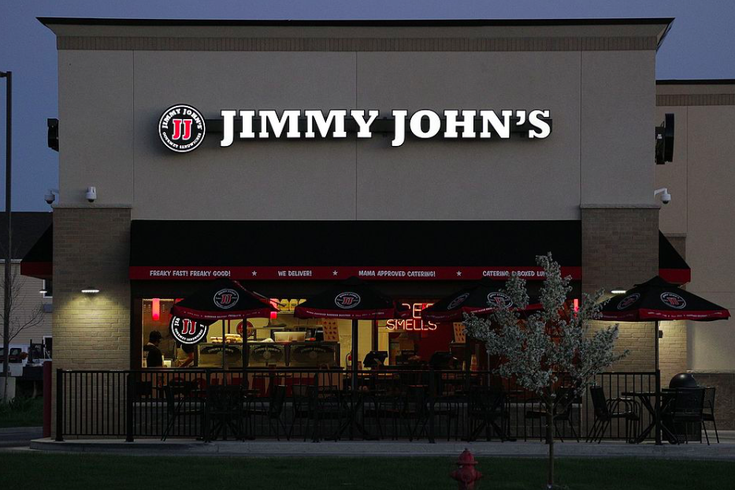 National sandwich chain Jimmy John's received a warning letter from the FDA last week implicating the company in at least five outbreaks of E. coli or salmonella during the last seven years.

The Illinois-based company has more than 2,800 locations across the United States, most of them franchise-owned.

The FDA letter from Feb. 21, claims that certain vegetables sold at Jimmy John's locations, including raw sprouts and cucumbers, were contaminated in outbreaks that reached consumers in at least 17 states.

While the company took some corrective actions, such as destroying sprouts at all of its restaurants in Iowa, the FDA is questioning whether Jimmy John's has done enough to ensure the safety of its produce.

"You have not provided FDA with any information demonstrating long-term, sustainable corrections have been implemented throughout your organization to prevent this violation from recurring in the future," FDA program division director William Weissinger said.

A similar warning letter has also been sent to one of Jimmy John's suppliers, whose sprouts were responsible for sickening 22 people with E. coli in Iowa.

The FDA is requiring a response letter from Jimmy John's with specific actions the company is taking to prevent future outbreaks caused by food sold at its restaurants. The company has 15 days to respond.

"Failure to promptly correct these violations may result in enforcement action by FDA without further notice, including seizure and/or injunction," the FDA warned.