D.A. appeals to public for help in finding killer of Julie Barnyock, 18 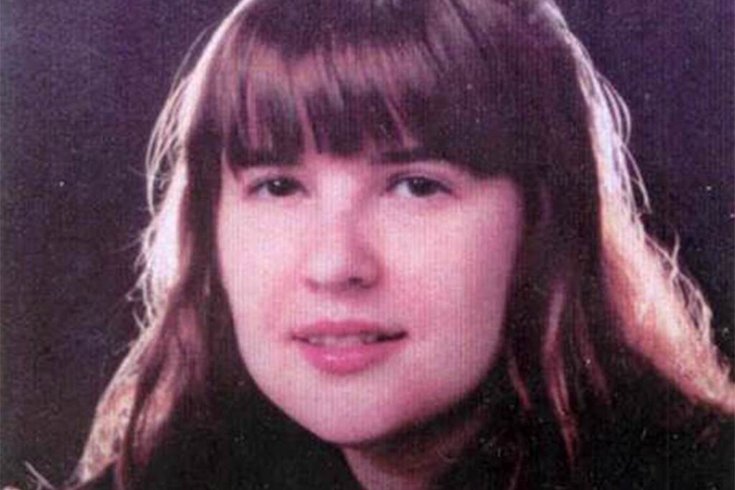 The body of Julie Barnyock, 18, was found in the SEPTA/Conrail freight yard in at the Lansdale train station on Dec. 2, 1993. A $10,000 reward stands for help in solving the case.

On this date in 1993, Julie Barnyock arrived at the Lansdale train station about 11:40 p.m. on the R5 SEPTA train from Philadelphia.

She called her parents on a pay phone to ask for a ride home.

She never made it.

Her father arrived at the train station and was unable to locate his daughter, who was reported missing the next day.

Three weeks later, the 18-year-old's body was found in the nearby SEPTA/Conrail freight yard. She had been killed by somebody who bashed her head. 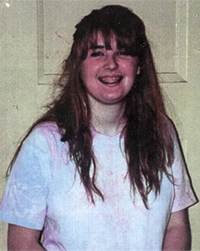 On Thursday, with a family still waiting for justice, Montgomery County District Attorney Kevin Steele made a public appeal for information to help authorities solve the case.

"Twenty-five years ago, a teenager went missing, and we want to bring her killer to justice and provide some closure for her family," he said in a statement. "Our detectives continue to go over this case, looking for anything that can help us.

"Now we are again asking for the public's help. Someone knows something. Please come forward with whatever piece of info about Julie's movements that day or anything someone might have seen that night at the train station. I've seen many old cases solved when someone comes forward with something that on the surface seems insignificant but it turns out to be a key puzzle piece in finding a murderer."

The cold case remains an active murder investigation. Two years ago, the DA's office put out a similar appeal, reminding the public a $10,000 reward was available for anyone who provides information that leads to the arrest and conviction of the killer. That reward stands today.

Anyone with information about the case is asked to call the Montgomery County Detective Bureau at 610-278-3368 or the Lansdale Police Department at 610-270-0977. Anonymous, confidential tips can be texted using MontcoCrimeTips on the STOPit! app.