Just in time for #WorldEmojiDay, new Wawa and Philly-themed stickers 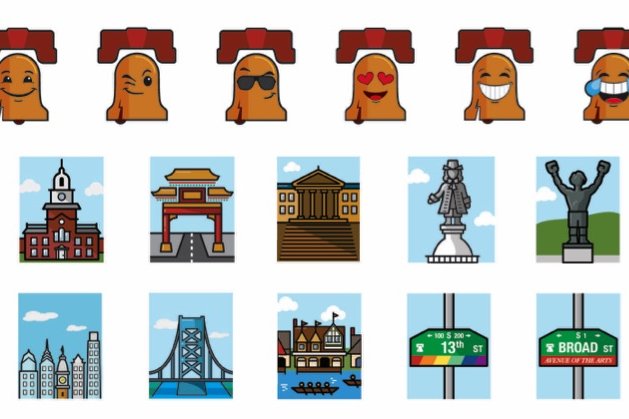 A sampling of the "emoji" in the Visit Philly Philadelphia Keyboard.

Today is World Emoji Day, and some people are taking it pretty seriously – the Empire State Building will even be glowing yellow tonight to commemorate the emoijs’ "Simpsons"-esque default skin tone.

While the Internet takes to Twitter to use their favorite emojis, and as others dedicate an entire birthday party to the cause, there are a couple new emoji-adjacent releases that will appeal specifically to Philadelphians.

If you’ve ever dabbled in Bitmoji usage, where users create their own animated avatar that can be stuck on to messages and Snapchats, you may be familiar with emoji stickers. They’re larger than a normal emoji and are often copied and pasted into a conversation, rather than automatically appearing in your phone’s default emoji keyboard.

Along those same lines, Visit Philly recently unveiled an updated collection of Philadelphia-themed emoji stickers, adding to its original Philadelphia emoji roll-out early in 2016. Emojis include everyone’s typical Philly associations: a cheesesteak, a winking Liberty Bell, the Rocky statue. Also included in the pack of 33 emojis are illustrations of different buildings, like City Hall and the Chinatown Friendship Gate, as well as various bridges. 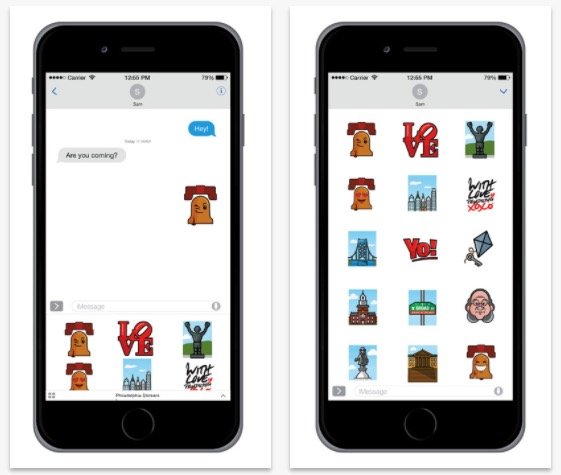 The emojis only work for iMessenger and can be downloaded via iTunes for free.

Wawa also released its own set of emoji stickers on iTunes, depicting items such as Wawa coffee, breakfast Sizzlis, and even a meatball sub. 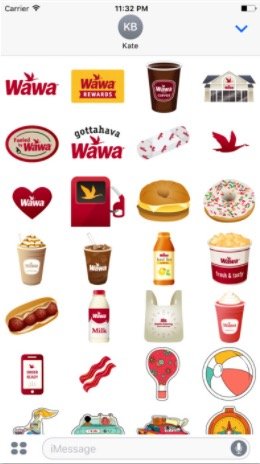 Check out all the other ways people are celebrating World Emoji Day here.