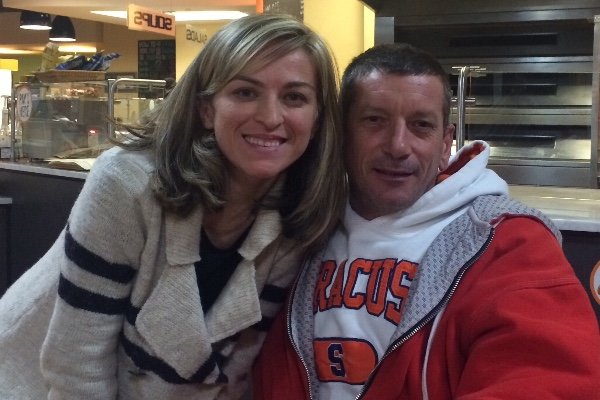 A lifesaving transplant between two New Jersey strangers that was scheduled for Giving Tuesday was canceled at the last minute after doctors discovered a complication, CBSPhilly reports.

Glenn Calderbank, who lost his first wife to kidney failure several years ago, came across a Craigslist ad requesting the donation of a healthy kidney while searching the construction supplies listings.

He was scheduled to donate a kidney to Nina Saria, of Egg Harbor City, on Tuesday at the University of Pennsylvania Hospital.

However, on the day of the operation, doctors discovered that Calderbank, of West Berlin, has liver disease, CBSPhilly reports.

Unfortunately, the disease makes him ineligible to donate organs, so the transplant was canceled.