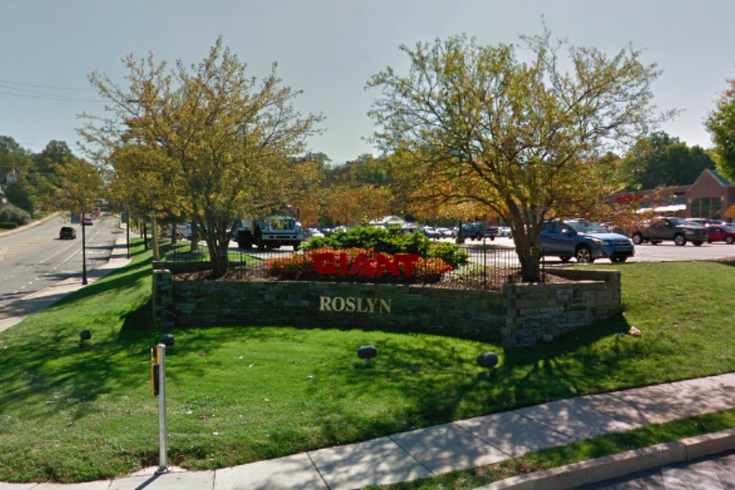 Rosyln is a section of Abington Township in Montgomery County. Recently white supremacist and KKK literature was found distributed to homes there. The Abington Police Department is investigating.

Abington Police Chief Patrick Molloy said Wednesday a citizen brought the materials to the attention of officials and that an investigation is underway.

Specific details about the literature were not provided by police, but they were discovered left at homes in the Roslyn section of the Montgomery County town. One Roslyn resident shared photos on social media of a pair of flyers she said she received on Wednesday morning.

The flyer identifies the Loyal White Knights of the Ku Klux Klan as responsible for the literature. Under a banner that reads, "God commands racial segregation!" the flyer includes several biblical verses. A second flyer celebrates "white pride."

"White pride doesn't mean hate," the flyer said. "It's ok. You can say it. I'm proud to be white! There is no need to feel guilty. If that offends you your (sic) racist."

"While all of us know that such speech is protected under the 1st Amendment, the Abington Police Department strongly condemns this message and any speech that promotes the KKK, anti-Semitic rhetoric, or one race over the other," Molloy said in a statement.

The incident is the latest in a string that have occurred in townships across southeastern Pennsylvania in recent years, including in Upper Dublin and the Bridesburg section of Northeast Philadelphia. Similar incidents have also been reported in several towns in South Jersey.

Molloy said Wednesday's incident was particularly upsetting because it occurred on the 17th anniversary of the 9/11 attacks.

"As a community, we take pride in the work that we do to bring people of all races, religions, sexual orientation and other backgrounds together, and we will continue to reject those on the fringe who seek to promote hatred and divide us," Molloy said.