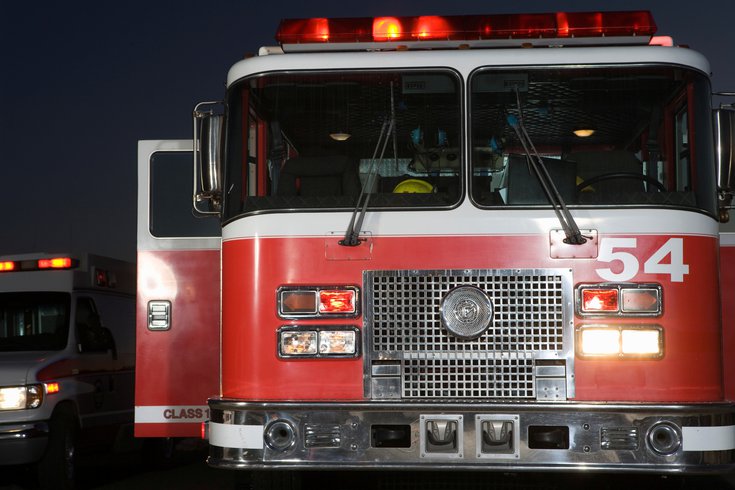 A fire at a Lancaster County farm caused nearly $2 million in damage and left 42,000 chickens dead.

A four-alarm fire at a Martic Township farm caused nearly $2 million in damage, according to fire officials.

About 42,000 chickens died in the blaze, which began around 5:30 p.m. Tuesday in one of the farm's three buildings,  LancasterOnline reported. No people were injured.

The farm is located on Douts Hill Road in southern Lancaster County.

The cause of the fire is still under investigation, but officials said it may have been sparked by an electrical malfunction in one of the farm's buildings.

Close proximity between the buildings was a factor in the firefighter's inability to quickly control the blaze. A lack of nearby water also hampered their abilities.

Officials estimated damages to the building at $1.7 million. The chickens were valued at $150,000. Firefighters were able to save the other two buildings.