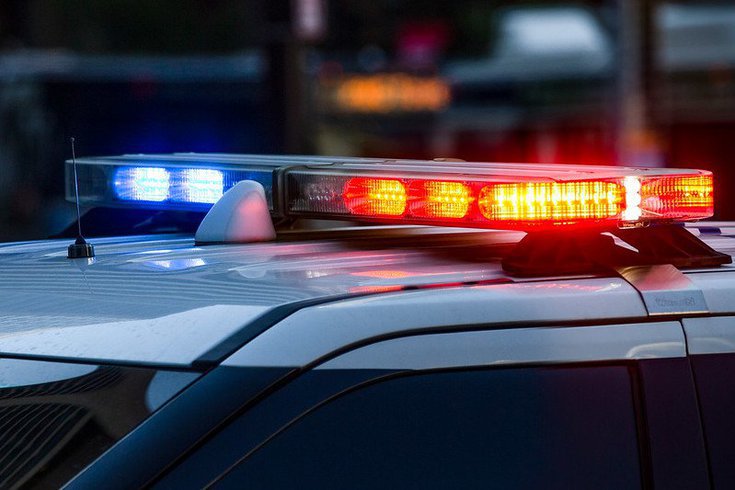 Dana Bazelon, a top aide to Philadelphia District Attorney Larry Krasner, was charged with endangering the welfare of a child after she allegedly left her daughter unsupervised in a parked car, according to police.

A top aide to Philadelphia District Attorney Larry Krasner has been charged with endangering the welfare of a child after she allegedly left her four-year-old daughter unattended in a car, police said.

Dana Bazelon, who serves as senior policy counsel to Krasner, was arrested Tuesday soon after police spotted the girl inside a grey Ford Fusion on the 200 block of Rittenhouse Street in Mount Airy around 3:20 p.m. Each of the car's four windows were cracked slightly to provide air, according to BigTrial.net, which first reported the incident.

Police unlocked the car door through a window and took the girl into custody. Bazelon, 40, returned to the vehicle about 30 minutes later with her six-year-old son. She had gone for a walk with the boy and didn't want to wake her daughter, who had been struggling to sleep, Bazelon reportedly told police.

Authorities took Bazelon and her children to the Special Victims Unit, where Bazelon delivered a voluntary statement and was released without bail. The girl was found to be healthy, police said.

The incident occurred a day after the formal resignation of Krasner's chief of staff, Arun Prabhakaran. Bazelon reportedly was considered a candidate to replace him.

One anonymous Philadelphia lawyer told BigTrial.net that he questioned whether the arrest was an attempt by police to deliver "a gigantic f***-you to Larry Krasner," whose reformist platform has been repeatedly attacked by the leadership of the police union. The lawyer called the case "a travesty," adding there was no reason for police to pursue charges.

A preliminary hearing for Bazelon is set for May 22. The criminal docket for the case incorrectly spells Bazelon's name as "Dana Bazemore."